News has once again surfaced from the BBC that a proposed 3-part series based on H.G. Wells’ classic science fiction novel, War of the Worlds, was being developed. The ultra-intriguing adaptation was first announced in 2015 and then again last May. Even though the most recent effort was scheduled to begin filming in ‘early 2018’, let’s hope that the third time is a charm. What makes this particular adaptation so appealing is that instead of being set in present day, it will remain true to the novel’s original 1898 Victorian setting. 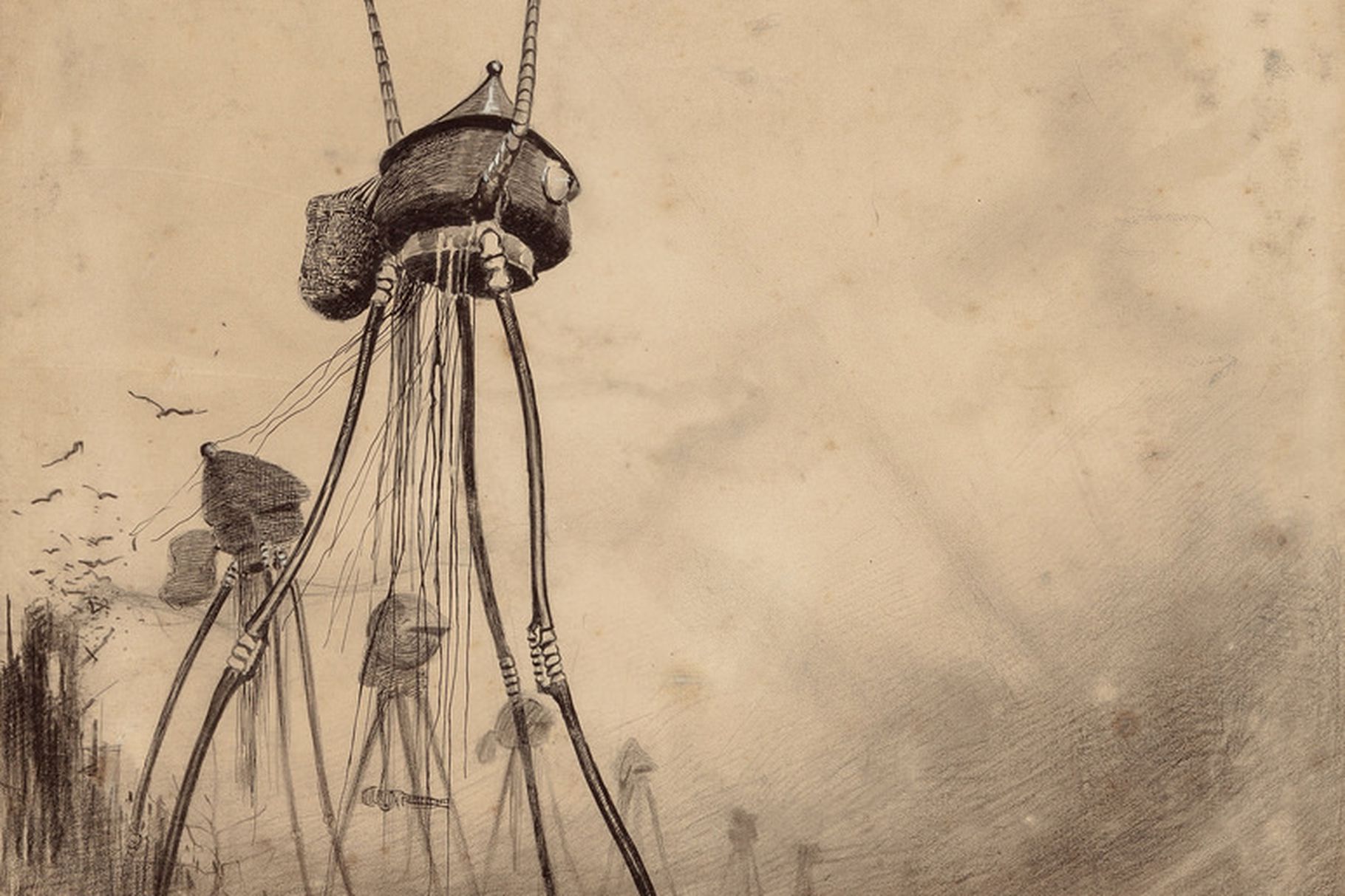 Damien Timmer, Managing Director of Productions at Mammoth Screen, the folks that have most recently brought us the greatness of Poldark and Victoria, acknowledged to the Northwest Evening Mail that while the film has been adapted many times, “…no one has ever attempted to follow Wells and locate the story in Dorking at the turn of the last century.” While there have been a number of film, television and radio adaptations, this will be the first British television.

The 1953 film starring Gene Barry and Ann Robinson was set in then present-day Southern California with Steven Spielberg’s 2005 loosely-based version with Tom Cruise and Dakota Fanning using New York as the setting for the alien tripod fighting machine invasion of Earth. Even Orson Welles’ 1938 radio adaptation of the Martian invasion of Earth that sent American listeners into orbit shifted the location to the United States.

While there is no definitive confirmation that this series is a ‘go’ this time around, it certainly is one that we all need to keep an eye on in the future.