More often than not, those involved in television or film production grew up fans of television and film. There are endless examples in which producers, directors and writers embed tributes to their favorite big or small screen classic. Some of these tributes are abundantly clear and some are so minor or so obscure that chances are they are probably known only to the person that created the embed and, possibly, a small circle of friends who have entered into the cone of silence. One such bit of embedded brilliance involves Game of Thrones and Monty Python and the Holy Grail. 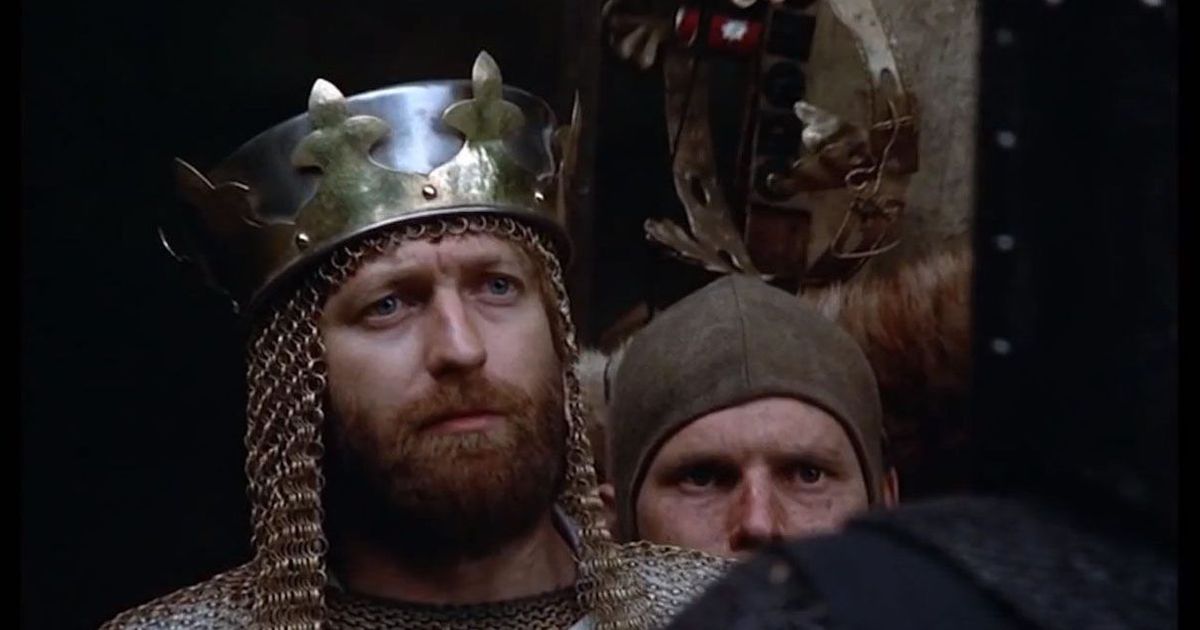 The Game of Thrones tribute to perhaps the greatest comedy film ever goes much deeper than we could have ever imagined as evidenced by the ultimate in-joke made by series linguist David Peterson and show creator Dan Weiss, in an episode from series 4. Peterson is that individual charged with creating over 5000 words for the three languages used on the series, Low Valyrian, High Valyrian and Dothraki.

In “Breaker of Chains”, Peterson translated Monty Python quotes into Low Valyrian. Specifically, he took the insults hurled by a French soldier in the movie Monty Python and the Holy Grail, such as “Your mother was a hamster, and your father smelled of elderberries,” and embedded it into the Low Valyrian translation of one particular scene. In the GOT production blog, Peterson explained further, “There’s a scene where the Meereenese rider is challenging Daenerys’ champion. He’s shouting and Nathalie Emmanuel [Missandei] is translating – but she’s not translating what he’s saying. He’s actually saying a Low Valyrian translation of the French guy’s insults in Monty Python And The Holy Grail.”

In the interest of full disclosure, I have seen every episode of Monty Python’s Flying Circus and can quote virtually every line of Monty Python and the Holy Grail at a moments notice. And, while I’m the remaining one that has never seen a full episode of Game of Thrones, this just might be the mash up of all internet mash ups which imagines King Arthur’s search for the Grail with the fictional continents of Westeros and Essos.