Having binge-watched Luther more times than I care to admit, the last thing I had ever expected to say in the same sentence is Idris Elba and British comedy. The former Wire actor and current star of Luther‘s latest endeavor comes in the form of a comedy series, In the Long Run, which is loosely based on his own childhood. Elba not only stars in the 6-part series, which  premieres 29 March on Sky 1, he also produced and created the series alongside Gina Carter (Moone Boy) and Charlie Hanson (Extras). Elba, who splits his real-life acting world time being a DJ and hip hop and soul musician, plays Walter Easmon, the family patriach, who works in the local factory alongside friend and neighbor Bagpipes, played by Bill Bailey (Black Books). 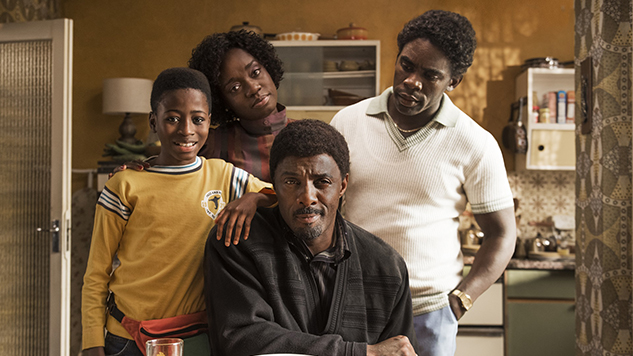 Having settled in England, 13 years removed from their native Sierra Leone, Walter and his wife, Agnes, are living a quiet life raising their son Kobna, happy to be able earn enough to pay the bills while continuing to supporting their family back home. Their seemingly tranquil world is turned upside down “when Walter’s brother, Valentine, comes to stay, his exuberance and lust for life changes everything. Looking to make a life for himself in the UK, he crashes into their lives bringing laughter, music and chaos,” according to a Sky One release.

Much to Walter and Agnes’ chagrin, Valentine’s presence awakens a passion for music within young Kobna. Madeline Appiah, Sammy Kamara and Jimmy Akingbola (Holby City, Rev) round out the principal cast as Agnes, Kobna and Valentine, respectively, with Bailey, Kellie Shirley and Mattie Boys as next-door neighbor Bagpipes, his wife Kirsty and Kobna’s best friend Dean. 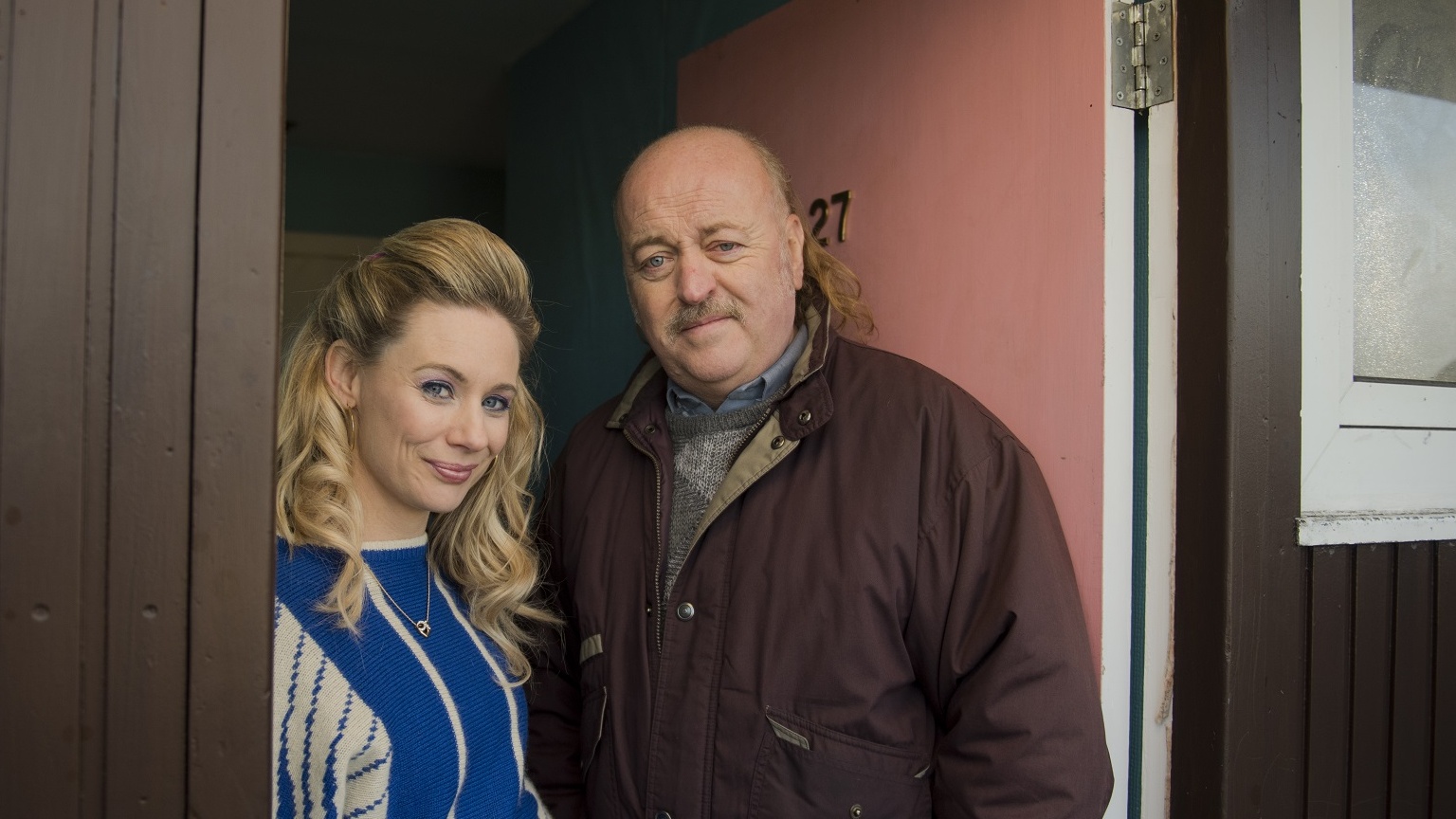