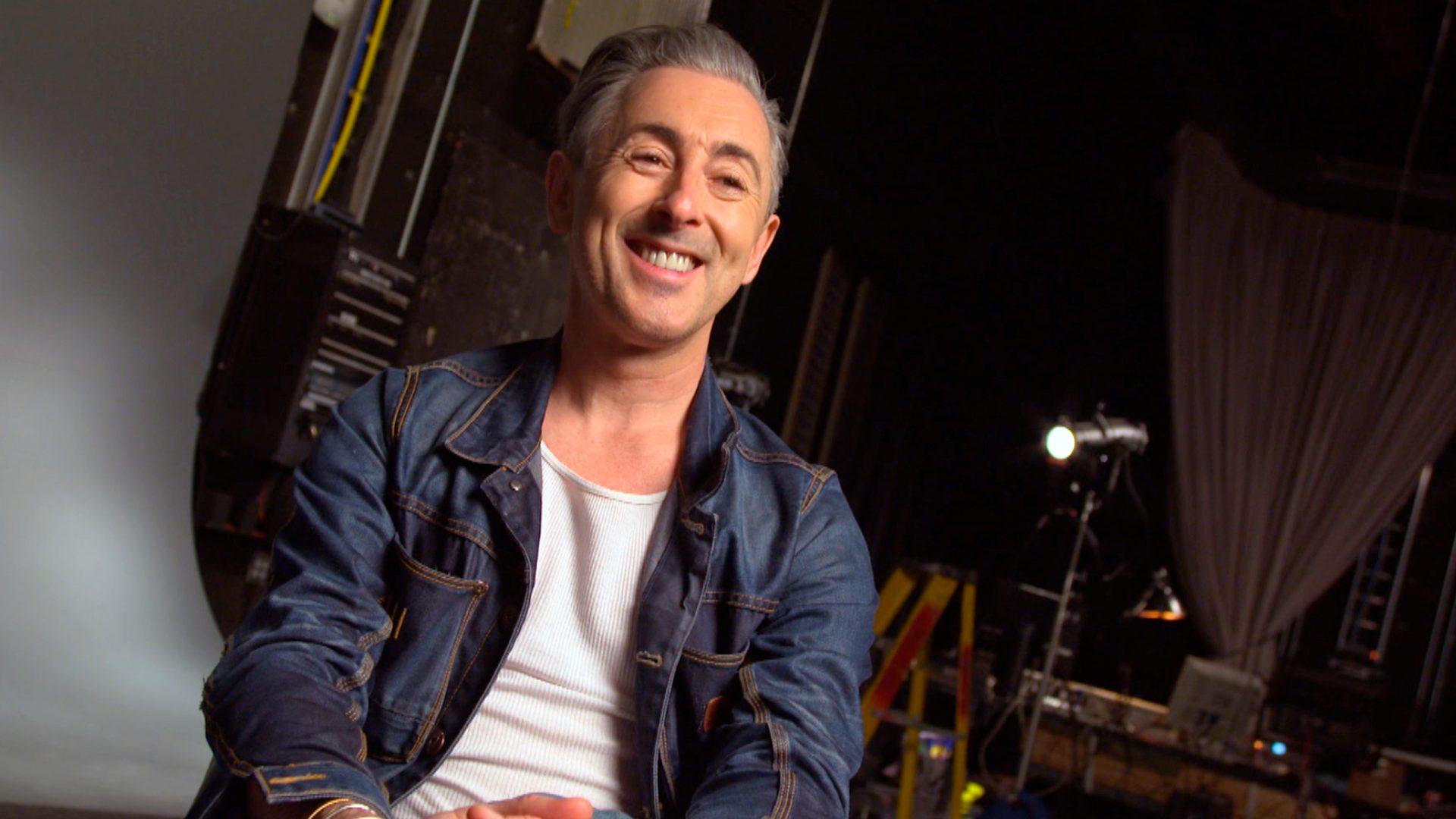 “I’m about to go and do an episode of Doctor Who,” he revealed. “I’m so excited! I’ve never been in it.” When Cumming appears opposite the Thirteenth Doctor, he will join a long list of acclaimed actors who’ve played historical figures in Doctor Who including Doc Martin‘s Ian McNeice as Winston Churchill, Pauline Collins (Upstairs Downstairs, Bleak House, Dickensian) as Queen Victoria and Tony Curran as Vincent van Gogh, This should fit right in with the early information regarding story lines for the 11th series with what is being described as having a number of ‘historical adventures’ awaiting the new Doctor.

While Cumming’s casting would represent one of the first major casting coups of the new Doctor Who series, aside from the biggest and most brilliant coup of casting Jodie Whitaker as the 13th Doctor of course, the BBC has yet to comment on the possibility of and/or confirm Cumming’s role in Doctor Who.

Doctor Who S11 is expected to return to BBC1 and BBC America later this year.