While the current seasons of both Endeavour and Call the Midwife have called it day on ITV and BBC1, respectively, both have announced they will return in 2019. This is brilliant news not only for UK fans of both series but also for PBS viewers in America who have yet to experience the current series. Call the Midwife S7 returns on Sunday, March 25 while Endeavour S5 anchors the Summer Masterpiece series beginning on PBS June 24 with an extended six-part series. 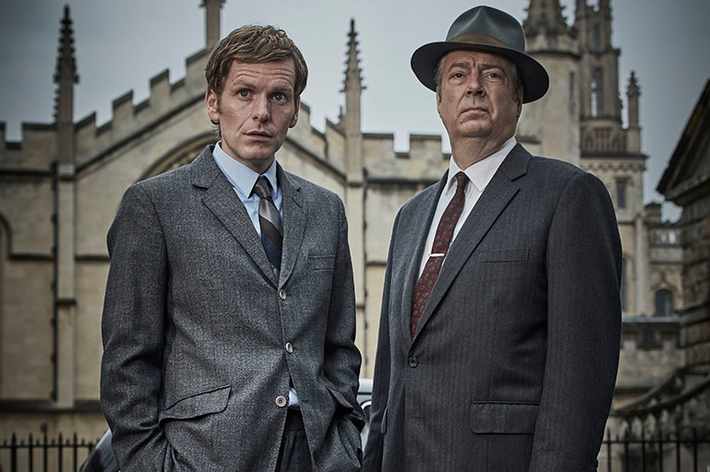 With both series having just ended, I can safely say that if you are in America you need to avoid the Internets for the next couple of months. Without divulging too much information, all I will say is there will be a number of comings and goings throughout both series with a few new faces entering the picture and a few goodbyes when all is said and done. There’s also lots of buzz about ‘shocking finales’ that you’ll need to avoid in the coming months. 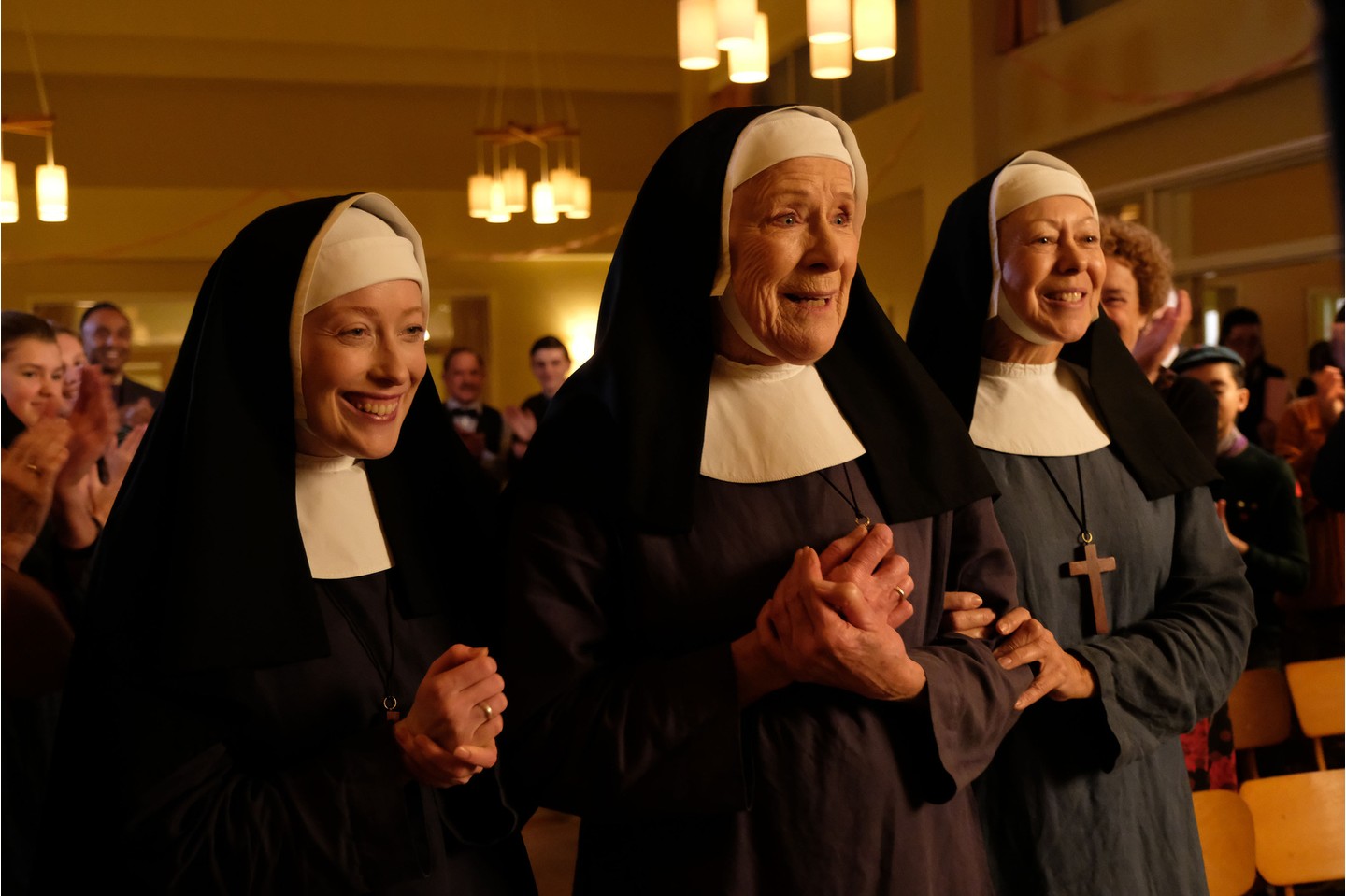 Both Call the Midwife S8 and Endeavour S6 will begin filming later this year with a target transmission date of 2019 on BBC1, ITV and PBS.