Attention Call the Midwife fans! Beginning 7 April 2018 and running through 28 October 2018, CTM fans worldwide can hop on their bikes and head to Poplar (actually, The Historic Dockyard Chatham) and go behind-the-scenes of the most-watched drama on BBC1 ever! Created by Heidi Thomas and entering into its 7th series on PBS beginning Sunday, March 25, Call the Midwife just concluded its run on BBC1 earlier this month and, as UK viewers can attest, once again, the series has more drama than the law allows as they continue to tackle a variety of topical subjects and contemporary social, cultural and economic issues and season 7 does not disappoint. 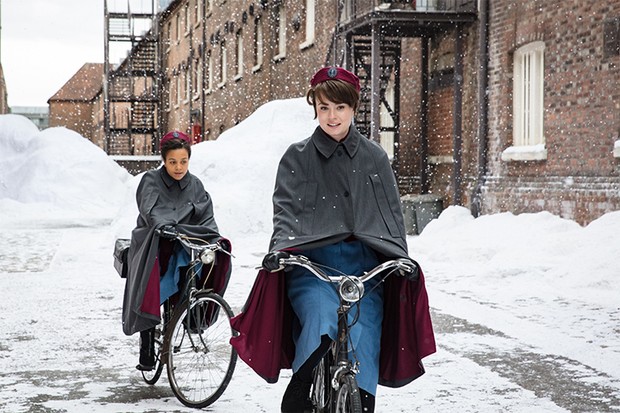 The 90-minute walking tour promises a look behind-the-scenes, as well as the chance to learn more about the show’s development and production. From seeing the docks, tenement buildings and ships featured in the well-loved show to the street where Chummy memorably crashed her bike in series 1!

The Call the Midwife tour also includes a new exhibition featuring iconic props and costumes, plus you’ll be able to see meticulous reconstructions of two sets from the series – The Nonnatus Dining Room, and the Clinic Room – as well as the medical equipment, bikes and prams used in the show. 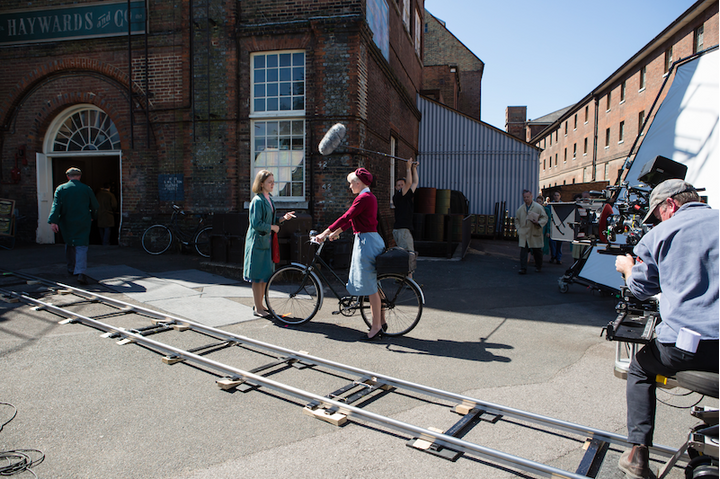 You can’t win if you don’t enter! Click HERE for your chance to win!

To kick things off and to celebrate the launch of the new Official Call the Midwife Location Tour, Neal Street Productions and The Historic Dockyard Chatham are giving one lucky winner four tour tickets followed by lunch. The winner will also receive some exciting, signed Call the Midwife memorabilia including the latest DVD, the Call the Midwife CD, and behind the scenes books. 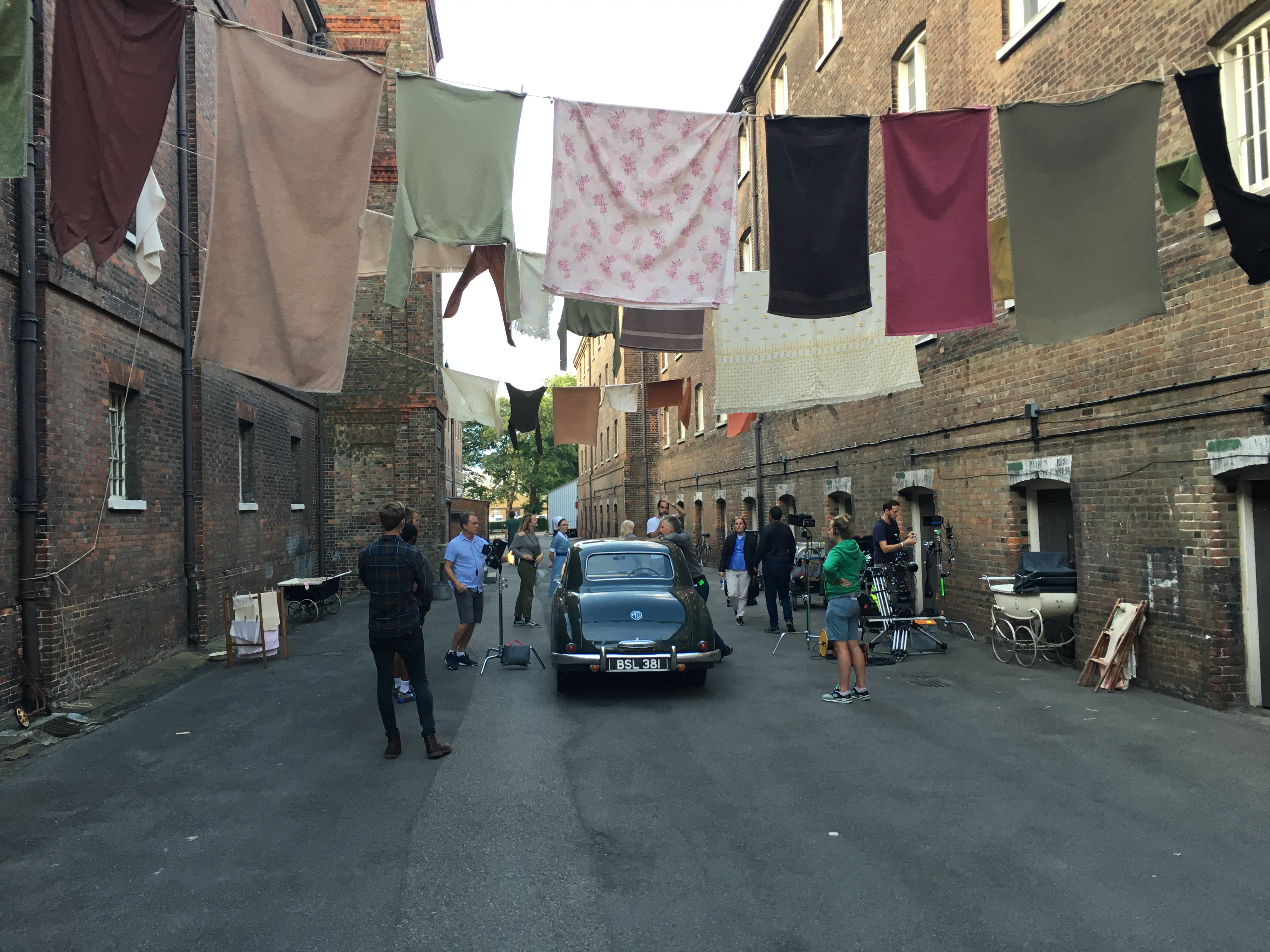 In addition to this, 10 runners-up will each receive a signed copy of the Call the Midwife Series 7 DVD and a signed copy of ‘Doctor Turner’s Casebook’. The prize also includes lunch for 4 people in the Mess Deck Restaurant which specializes in British favorites, as well as the opportunity to spend the day exploring the Historic Dockyard Chatham, marking its 400 year anniversary this year and view their historic warships, working Victorian Ropery and numerous galleries and exhibitions.