You can wear green all you want, have a pint of Guinness, maybe some Irish Stew or Corned Beef and Cabbage or even go to a parade, but no St. Patrick’s Day salute would be complete without a trip to Craggy Island and a look back at one of the Irish comedy greats, Father Ted.  Ok, I know it was done by Hat Trick Productions, a British television production company and much of the interior shots were done at The London Studios. I will argue, however, that it’s decidedly Irish given the fact that it was written by Irish writers, Graham Linehan and Arthur Mathews and starred Irish-born actors, Dermot Morgan, Ardal O’Hanlon, Frank Kelly and Pauline McLynn. Also, much of the location shooting was done on the Irish mainland in County Clare. 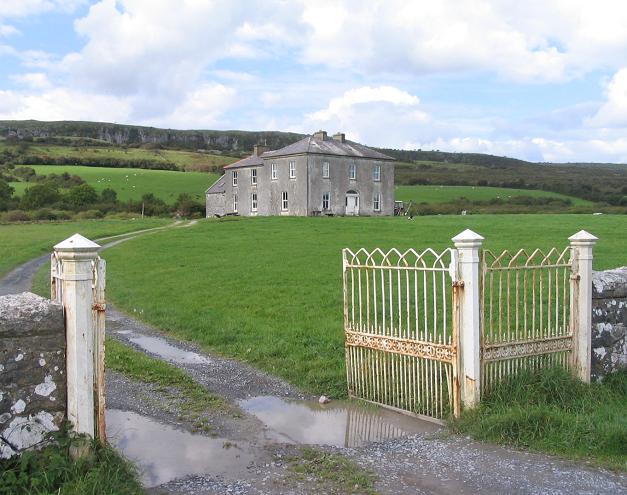 This St. Paddy’s Day salute to Father Ted is particularly special given the 2016 passing of Frank Kelly, a.k.a. Father Jack. A veteran stage and screen actor and best known for playing the elderly, ranting, foul-mouthed alcoholic priest, Father Jack Hackett in the comedy sitcom Father Ted, Kelly died Sunday, 28 February, 2016 at the age of 77. Kelly, who most recently could be seen in Emmerdale and Mrs Brown’s Boys D’Movie, spent years working as a subeditor at the Irish Press, the Irish Independent and the RTÉ Guide, for which he also sold advertising, before beginning an acting career that spanned six decades with his first acting role in The Italian Job in 1969, escorting Michael Caine’s character out of prison. 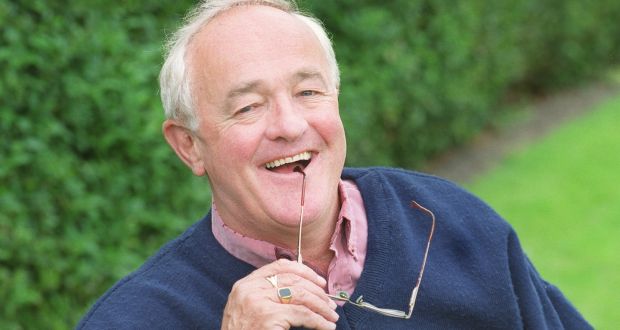 While his vocabulary in Father Ted was mainly structured around the four, one-syllable words of Drink!, Girls?, Feck! and Arse!, Father Jack became his most beloved and celebrated role, mostly just sitting in his armchair in the priests’ house on Craggy Island roaring constantly for drink and enjoying the occasional tossing of whiskey bottles at the TV screen. Kelly once described his Father Ted character simply by saying, “Father Jack is not a man I would leave in charge of my children”.

There were only three seasons of the BAFTA award winning series as, sadly, Dermot Morgan (Father Ted Crilly) died after suffering a heart attack at a dinner party the day after the conclusion of the filming of season three in February 1998.

So, my toast on this St. Patrick’s Day begins and ends with one of the best episodes from the Father Ted series, “Speed 3”.