It wasn’t quite 932 A.D. when I first crossed paths with King Arthur, Sir Lancelot, Brave Sir Robin and the Knights of the Round Table. Even though it was 1975, it seems like it was just yesterday that I was standing on line at the Esquire Theatre in Dallas for the ‘world premiere’ of this little unknown film called Monty Python and the Holy Grail. Written and performed by the Monty Python comedy group, the film was conceived during the hiatus between the third and fourth series of their BBC television program, Monty Python’s Flying Circus.

After about an hour on line, they handed each of us two coconuts and ushered us inside. It wasn’t long after that we knew all too well that we had better ‘fear the rabbit’. More specifically, the Rabbit of Caerbannog, the killer rabbit with ‘a vicious streak a mile wide’ according to ….Tim. Words to live by this Easter if you ask me unless you happen to possess Brother Maynard’s Holy Hand Grenade of Antioch, obviously. 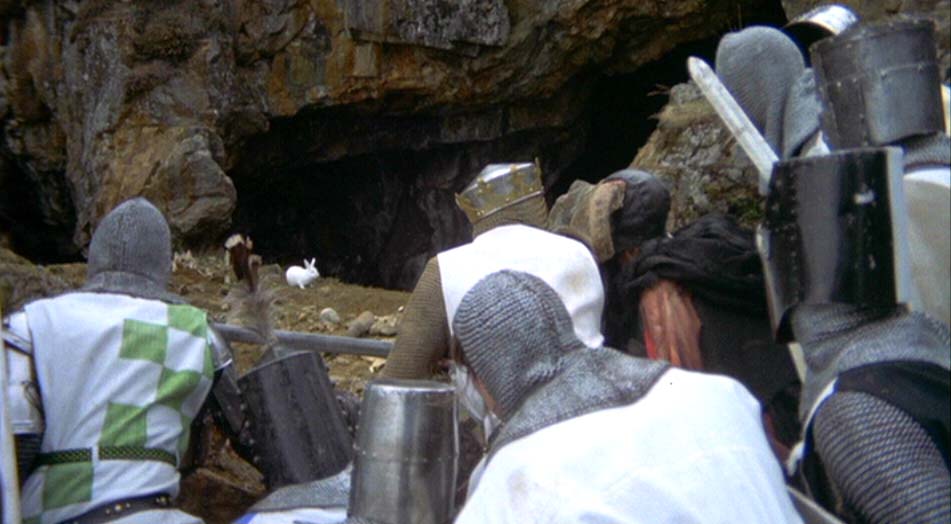 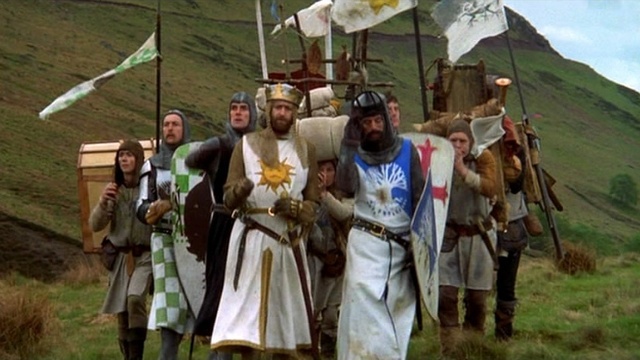 So, as Easter approaches this Sunday, pay attention to Tim and ‘fear the bunny’.