Sadly, I find myself two days late and a couple of dollars short when it comes to hearing about the latest technological television advancement that has the potential to rival the day that B&W television added color. It seems as though the folks over at BritBox have come up with the answer for all those die-hard British television fans who have found it difficult over the years to fully grasp the likes of Geordie, East End of London, Glaswegian or rural Scotland accents. Depending on the thickness of the dialect, it can be hard to understand the dialogue which is where captions enter the picture.

With Interp-Brit, viewers can avoid embarrassment and switch from British to U.S. dialogue at the touch of a button. With the ‘Translate to American’ function, every show has been re-voiced for the American audience to where viewers can discover a world of incredible TV they have never understood… until now. With Interp-Brit, even the most wannabe die-hard Anglophile can listen to Benedict Cumberbatch, John Cleese, Rowan Atkinson, Colin Firth and Dame Judi Dench re-dubbed with American accents in some of their most notable roles. 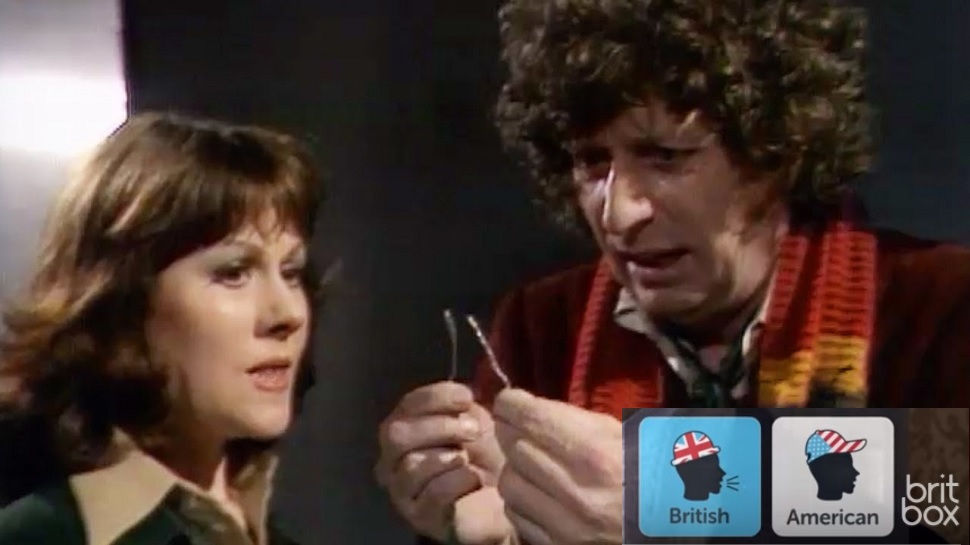 Unfortunately, Interp-Brit from BritBox was available only on Sunday, April 1, 2018.