Ever since Mr. Carson closed the doors of Downton Abbey for the last time in 2016, the inhabitants above and below the stairs have gone their separate ways finding work on both the big and small screen. The latest effort, The Guernsey Literary and Potato Peel Pie Society, brings together several Downton Abbey alums for the first time as Lily James, Penelope Wilton, Jessica Brown Findlay and Matthew Goode join The IT Crowd‘s Katherine Parkinson in the Mike Newell (Four Weddings and a Funeral, Great Expectations) film based on the international best-selling 2008 novel, written by Mary Ann Shaffer and Annie Barrows. 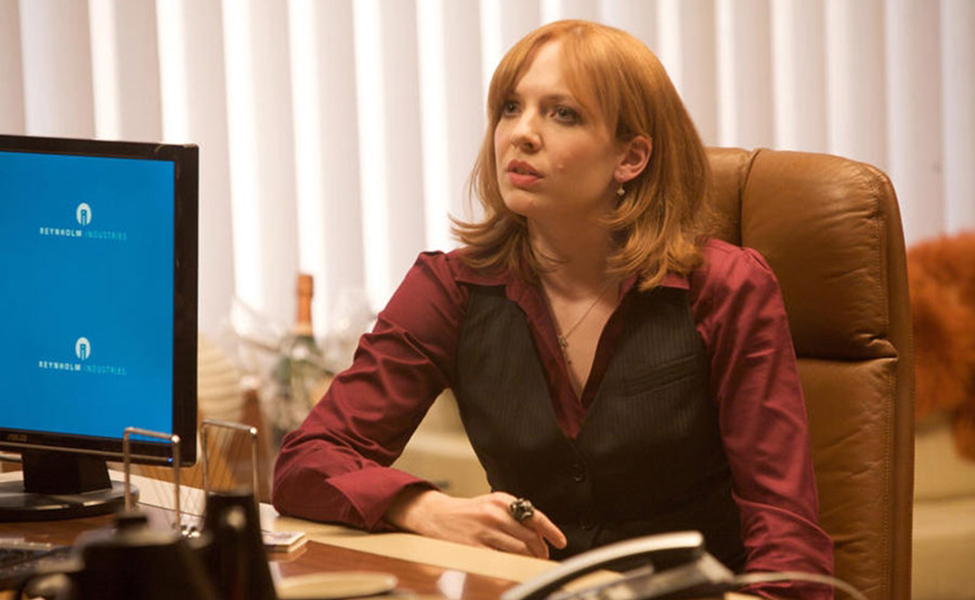 Parkinson, who also has starred in Doc Martin, Old Guys, Whites and Humans, seems to relish her penchant for less than conventional roles. “I find it easy to tune into weirdos,” says Parkinson. “Playing someone who is ‘normal’ – now, that is hard for me.” Her record remains intact in the forthcoming The Guernsey Literary and Potato Peel Pie Society with Parkinson starring as the eccentric Guernsey native Isola Pribby, a gin-making, donkey-owning bohemian who becomes part of a book club that forms when a group of islanders are caught out after curfew by the Nazis and have to come up with an ‘innocent’ explanation on the spot.

James, who played Lady Rose in Downton and was last seen in The Darkest Hour, stars as Juliet Ashton, a journalist who hopes to tell the story of the Guernsey Literary and Potato Peel Pie Society — a book club whose love of fiction kept them going through the Nazi occupation of the channel islands. 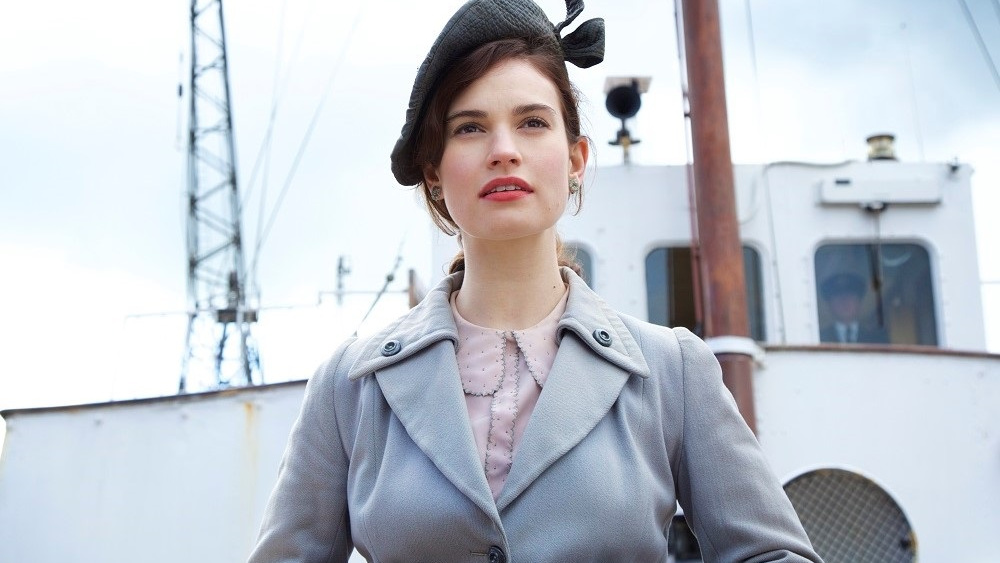 Upon visiting Guernsey, one of the small Channel Island between the UK and France, Juliet finds herself charmed by the locals, especially Dawsey Adams, played by Game of Thrones‘ Michiel Huisman, as she gains a deeper understanding of how the islanders survived the Nazi rule.

The Guernsey Literary and Potato Peel Pie Society was shot on location at Bristol Docks, Mouthmill, Devon, Cornwall and and in the Channel Islands at St. Peter Port Harbour, Guernsey as well as at Ealing Studios in the UK.

The Guernsey Literary and Potato Peel Pie Society will be released in UK cinemas on Friday, 20 April.