Downton Abbey writer/creator, Sir Julian Fellowes, has yet another period drama in his prolific mind palace. According to Deadline, Fellowes has set his sights and pen on the richest family in history to dramatize one of the world’s most famous rags-to-riches stories in a series called Five Arrows for Sky Atlantic. 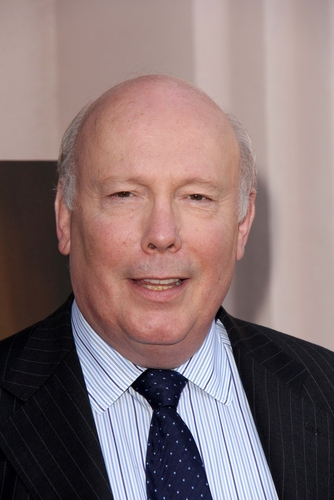 Set against the backdrop of war and revolution, the tale of the Rothschilds is one of the ultimate rags-to-riches tales. The family gained pre-eminence in the bullion trade during the Napoleonic Wars between 1803 and 1815 and Nathan Mayer Rothschild almost single-handedly financed the British war effort.

Deadline also reports that Five Arrows will also tell the story of European Jewry and the triumph over antisemitism as well as portray a story about human relationships, fraternal struggles for dominance, of brilliant but disenfranchised women, of generational conflict, of incestuous alliances and of forbidden love with outsiders.

In his spare time, Fellowes is working on NBC’s long-awaited period drama The Gilded Age, which will launch in 2019. Set roughly 30 years prior to the beginning of the first series of Downton Abbey and against the rise of ‘new money’ in 1880s New York City, The Gilded Age could serve as a prequel to ‘Downton’ by including a younger version of Dame Maggie Smith’s Dowager Countess.