Willow, the last in a long line of royal corgis died earlier this week after a lengthy battle with a cancer-related illness. Willow’s passing signals the end of the monarch’s long-standing tradition and marks the first time Her Majesty has not had a corgi in her household since World War II. At 91,

The Queen is well known for her love of corgis and has bred them for nearly eight decades. While her love of corgis have been featured prominently on the Netflix series, The Crown, Willow was known worldwide as she starred in the opening James Bond sketch of the 2012 London Olympic Games Ceremony with Daniel Craig and two other royal corgis, Holly and Monty, and for being part of The Queen’s official 90th birthday portrait in 2016. 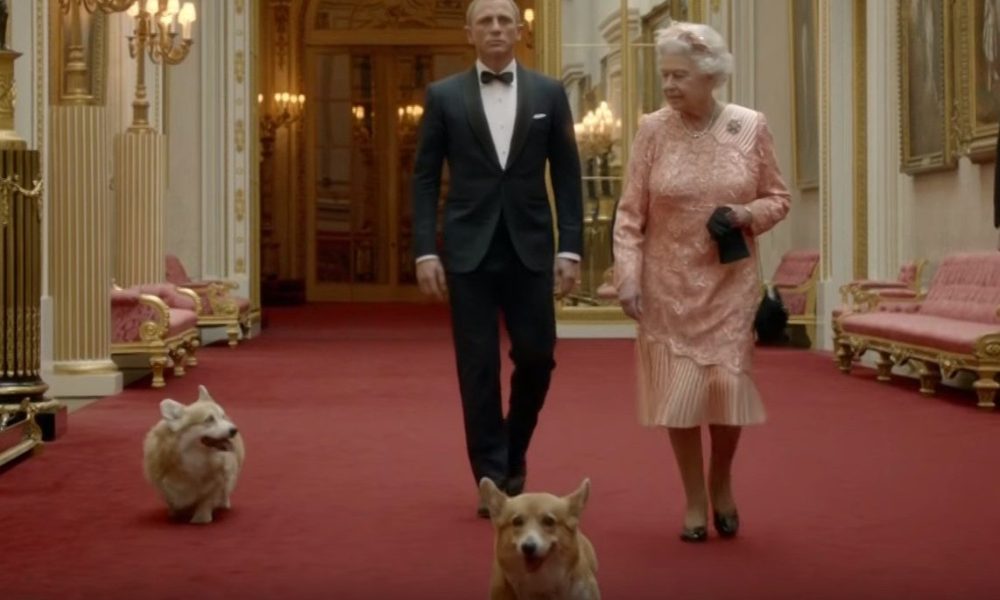 Willow was a direct descendant of Her Majesty’s first pet corgi, Susan, which was gifted to her by her parents when she turned 18. That began what was to become a decades long relationship where The Queen owned more than 30 corgis in her lifetime. To this day, she would still routinely take them on walks and feed them.

Monty Roberts, adviser to the Queen and a frequent guest at the royal residence, spoke with Vanity Fair of the essential role that the corgi has played in the reign of Queen Elizabeth and how the British monarch had bred her last Pembrokeshire Welsh corgi back in 2012. “She didn’t want to leave any young dog behind,” said Roberts. “She wanted to put an end to it.”