Monty Python and the Holy Grail, arguably the funniest movie of all-time, has surfaced, once again, in the form of a movie adaptation of the Tony Award-winning Broadway musical, Spamalot. In true Python fashion, however, the forthcoming Spamalot ‘movie’ is more than just an adaption, but rather it’s the movie musical based on the Broadway musical, based on a movie that is based on the legend. 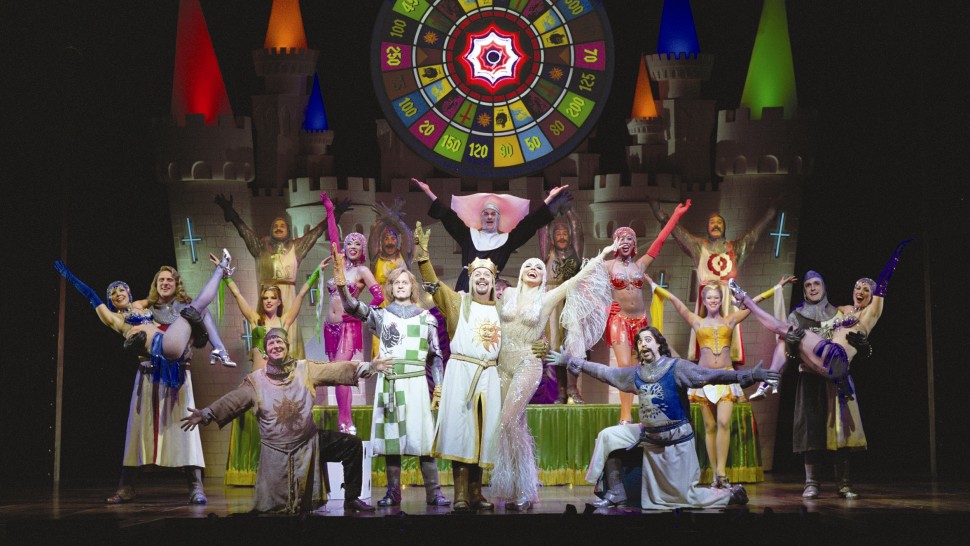 King Arthur’s God-given quest to unite England by going off in search of the legendary Holy Grail in 932 AD will be produced and written by none other than Sir Robin the Not-Quite-So-Brave-as-Sir-Lancelot himself, Eric Idle. Mean Girls’ Casey Nicholaw, who was also the musical choreographer on the original 2005 Broadway production of Spamalot, and who co-directed The Book of Mormon with Southpark‘s Trey Parker, will be making his film-directorial debut.

Idle, who wrote the book and the lyrics for Spamalot in addition to co-writing the music with John Du Prez, has been the primary driving force behind keeping the Python flame lit some 50 years after the sketch comedy  hit the BBC1 airwaves in October 1969.

Spamalot, the movie, will begin casting soon with production set to begin next Spring.