When series 4 of Poldark returns this Fall on PBS (tentative Summer 2018 on BBC1), there will be a few new faces making their way up and down the Devon coastline. 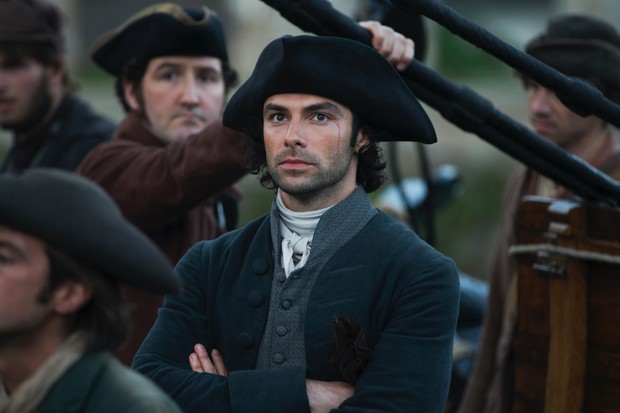 Louis Davison, the son of Fifth Doctor Peter Davison and brother-in-law of Tenth Doctor David Tennant, has joined the cast of the BBC1/PBS drama for series four. The younger Davison will play Geoffrey Charles, George Warleggan’s stepson. For those keeping score at home, Geoffrey was played by 13 year-old Harry Marcus in series 3. 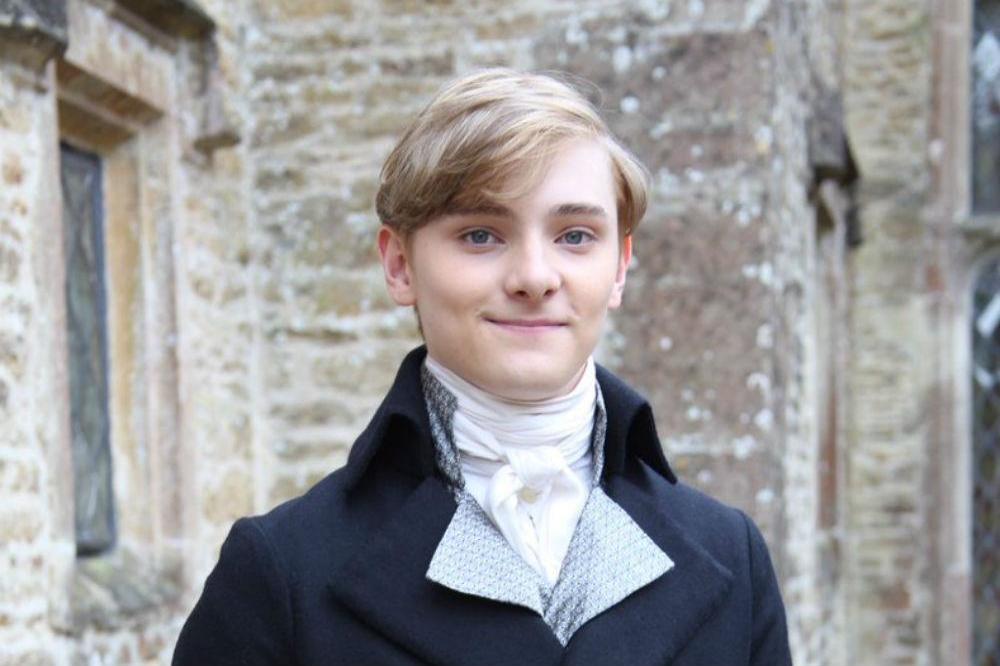 Also headed to Cornwall for series 4 is Rebecca Front, who starred in BBC1 period drama, War and Peace, as the neurotic and opportunistic matriarch Anna Mikhailovna. Front will join the Poldark cast as the ‘formidable mother’ of the lecherous cleric Osborne Whitworth. Front also starred in The Thick of It, Doctor Thorne and Death Comes to Pemberley. 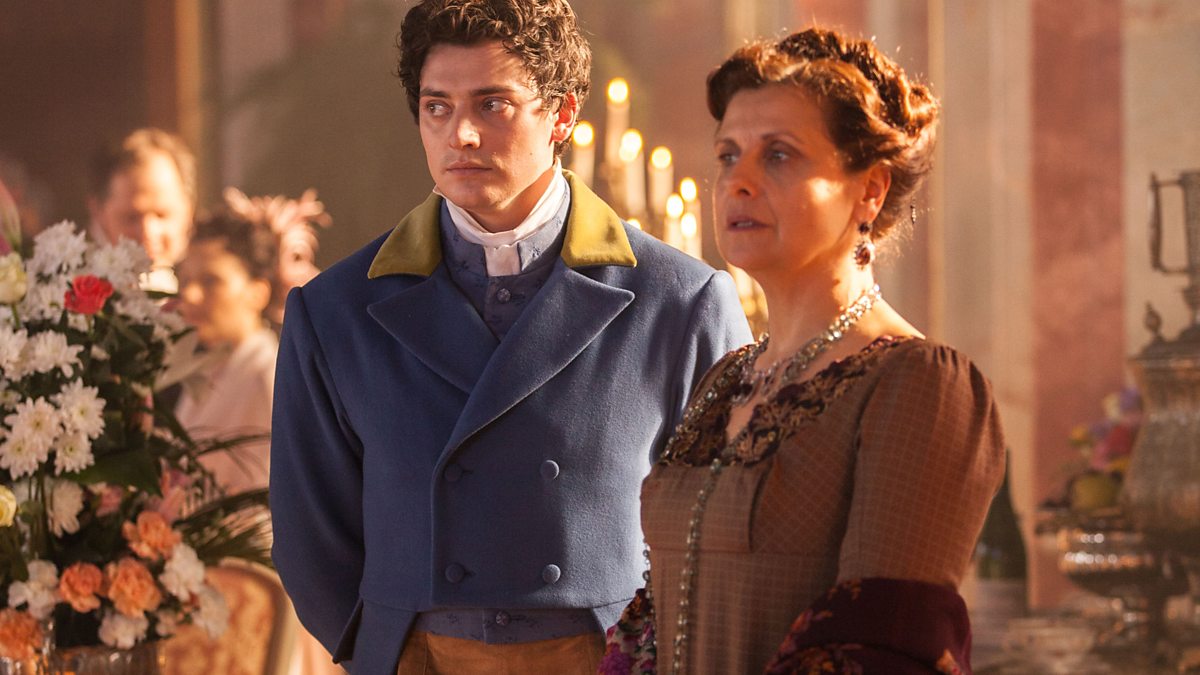 Audiences are also being  promised a fabulous new villain called Monk Adderley, played by Max Bennett, that Captain Ross will encounter in London. Series creator/writer, Debbie Horsfield said: “I think the character people will enjoy most is Monk Adderley. He’s completely amoral but such a vividly drawn character. Ross encounters him in London. Ross really does clash with him. He’s a friend of George’s, that’s how they first meet and another one everyone will love to hate.”

Alongside Aidan Turner, Eleanor Tomlinson and Heida Reid, returning for series 4 will be Harry Richardson and Tom York as Demelza’s brothers Drake and Sam Carne and Beatie Edney as Prudie. Also back on the scene is Josh Whitehouse as Lieutenant Hugh Armitage, who remains deeply in love with Demelza after their ‘get-together’ on the sand dunes at the end of series 3. 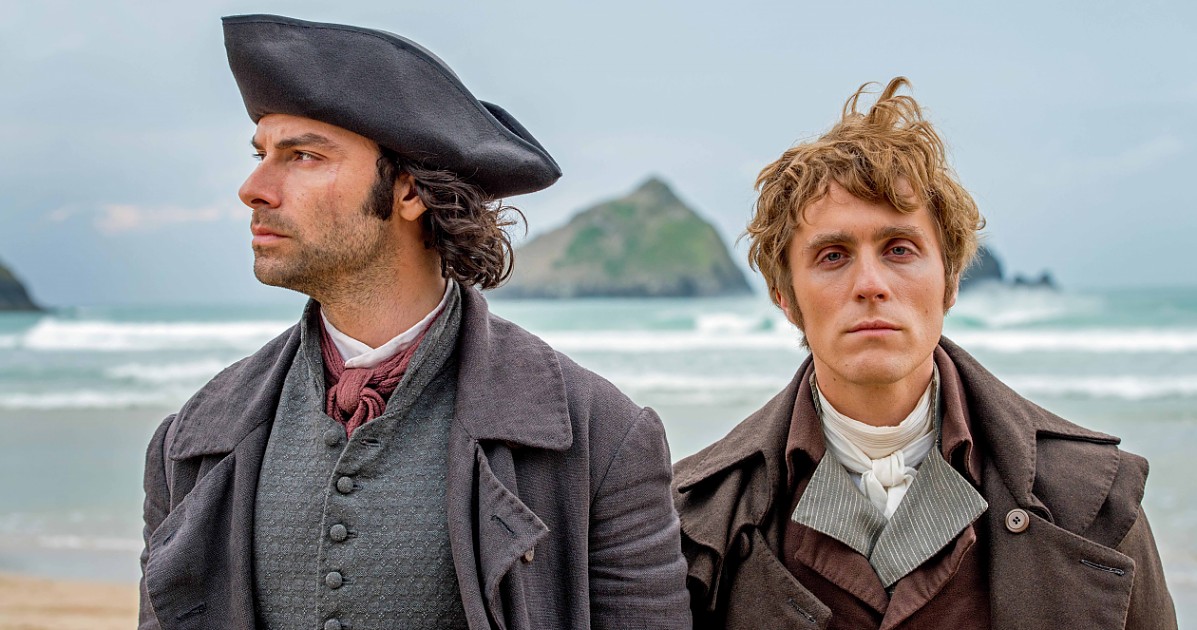 Poldark S4 will draw on the final third of Winston Graham’s sixth book “The Four Swans” and all of book seven, “The Angry Tide”. The action of series four will begin in 1797 where audiences will see Ross having to defend Cornwall from an suddenly empowered George Warleggan, played by Jack Farthing. will run until the Christmas period of 1799.

Given that Graham’s next book, “The Stranger from the Sea”, which is the eighth in the series of 12, starts in 1810, a leap of more than ten years, it will be interesting to see if that’s where series 5 picks up.