The Durrells has been commissioned for a 4th series just months ahead of the series 3 premiere this Fall on PBS’ Masterpiece series. Based on environmentalist/author Gerald Durrell’s classic trilogy of Corfu memoirs, including the much loved story ‘My Family and Other Animals’, filming of the fourth series of The Durrells in Corfu will begin on the Greek island of Corfu later this year. It’s a tough job but someone has to do it, I guess. 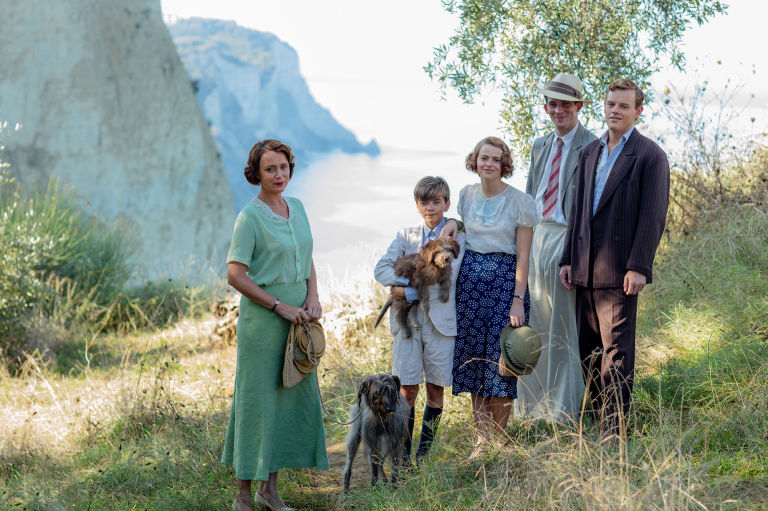 Keeley Hawes will be back for another run as Durrell family matriarch Louisa, alongside some of the show’s other regular stars including Josh O’Connor, Callum Woodhouse, Daisy Waterstone and Milo Parker as her kids Larry, Leslie, Margo and Gerry, while Alexis Georgoulis will return as chauffeur and Louisa’s budding love interest, Spiros.

It will be a busy year for several members of the cast. Keeley Hawes will also star in the BBC2 Cold War drama, Summer of Rockets, out later this year, while O’Connor has been rumored to be taking over as Prince Charles in season three of The Crown. 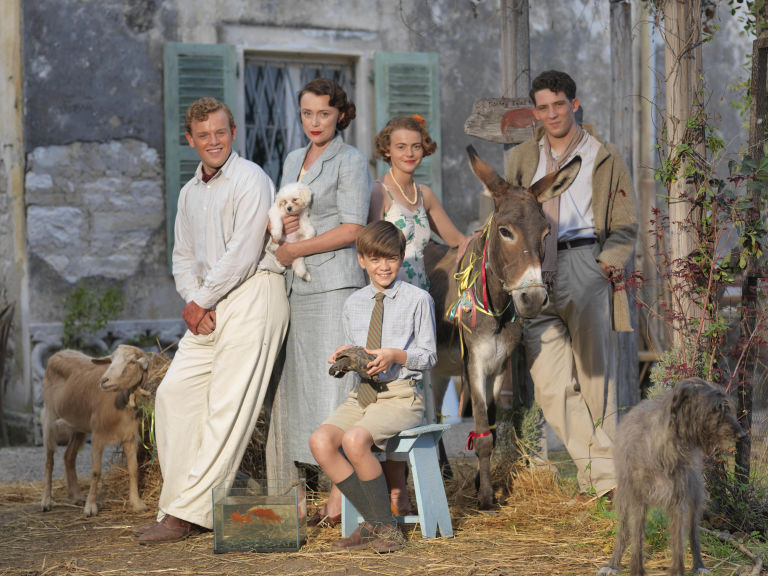 The Durrells S3 will return to PBS’ Masterpiece series this Fall.