Filming has just begun on series 3 which is set in 1848, a “turbulent and uncertain time” for Queen Victoria and her husband Prince Albert, according to producers. Victoria is under pressure from the government to leave London for her own safety, amid fears of revolution and unrest in London. But the Queen is also facing pressure within the royal marriage.

Series 3, which will premiere in January 2019 on PBS, will see a lot of new faces alongside Jenna Coleman (Queen Victoria) and Tom Hughes (Prince Albert). Laurence Fox, best known as DS James Hathaway in Lewis, has joined the cast of Victoria starring as the “charismatic and wayward” Foreign Secretary Lord Palmerston. 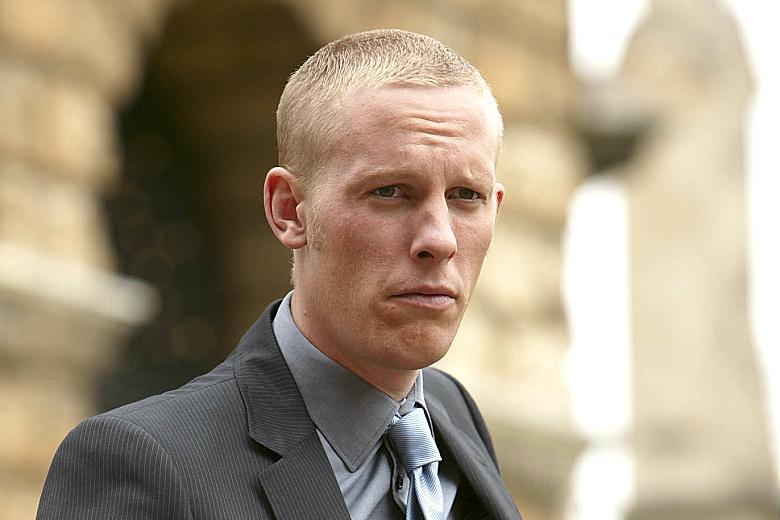 Also added to the cast is Tony and Olivier Award nominated actress Kate Fleetwood as Victoria’s “mysterious sister” Feodora. For those keeping score at home, the real Princess Feodora of Leiningen was Victoria’s beloved elder half-sister who had married a German prince and escaped the confines of Kensington Palace while Victoria was still young. Lily Travers joins as the Duchess of Monmouth, as well as the actor and comedian John Sessions as Prime Minister John Russell, who was in power for much of this period.

Creator/writer Daisy Goodwin said of what viewers can expect next season: “Series three will start in 1848 which was a hugely dramatic and eventful time for both the royal family and Europe, with revolutions on the continent and uncertainty around the monarchy. Viewers can expect more drama than ever before in the third series.”