In celebration of Sherlock Holmes Day on Tuesday, an ‘intercepted transmission’ of a seemingly innocent exchange between Whitehall grandee Mycroft Holmes and his consulting detective younger brother Sherlock hints that the British government is considering enlisting the help of members of the public in a mysterious project. Exactly what this ‘mysterious project’ might entail remains to be seen but we suspect it has something to do with another duo, two of the most avid Holmes fans on Planet Earth, Steven Moffat and Mark Gatiss. 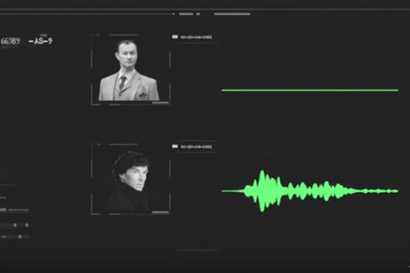 Before anyone goes too far down the “When is Sherlock coming back” rabbit hole, the Sherlock co-creator/writers are more than quick to point out that it’s “not a new episode” of Sherlock, “and not a new series, and not a film” but it is “an actual new adventure – a proper one, involving the people that you’d expect to be involved in a Sherlock adventure…”

Whatever it is, it’s on so head on over to www.thegameisnow.com to register your interest.