Fresh off his most recent guest starring role as Russian oligarch, Grigor Andolov, in the Showtime series, Billions, John Malkovich has signed on to play Belgian detective, Hercule Poirot, for the BBC/Amazon mini-series, The ABC Murders. Interestingly, while Kenneth Branagh was the most recent actor to tackle the role of Poirot in The Murder on the Orient Express, it was Tony Randall who played Poirot in the first adaptation of “The ABC Murders,” called “The Alphabet Murders,” in 1965.

While there have been countless big and small screen portrayals of the Agatha Christie creation, after a quarter century of watching the brilliant Sir David Suchet complete the entire canon of Poirot novels it will be difficult to watch yet another adaptation but if anyone can pull it off, Malkovich can. 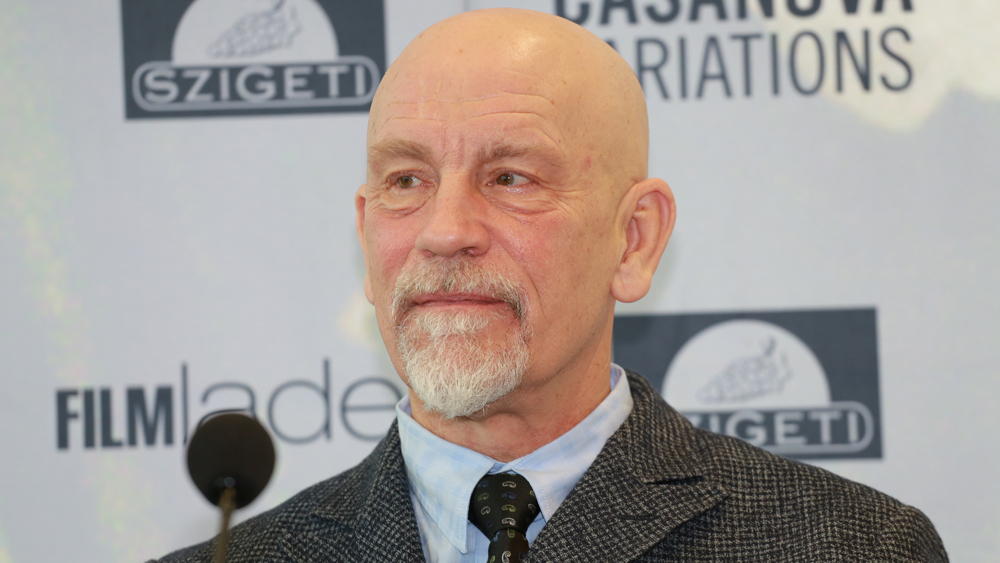 Set in the 1930s at a time when the nation is dangerously divided and suspicion and hatred on the rise, Poirot faces a serial killer known only as “A.B.C.” First the killer strikes in Andover, then Bexhill. As the murder count rises, the only clue is the copy of the ABC Railway Guide at each crime scene. Poirot’s investigations are thwarted at every turn by an enemy determined to outsmart him. If the detective is to match his nemesis, then everything about him will be called into question: his authority, integrity, past and identity.

ABC Murders is a Mammoth Screen and Agatha Christie Ltd. production for BBC One with filming set to begin next month.