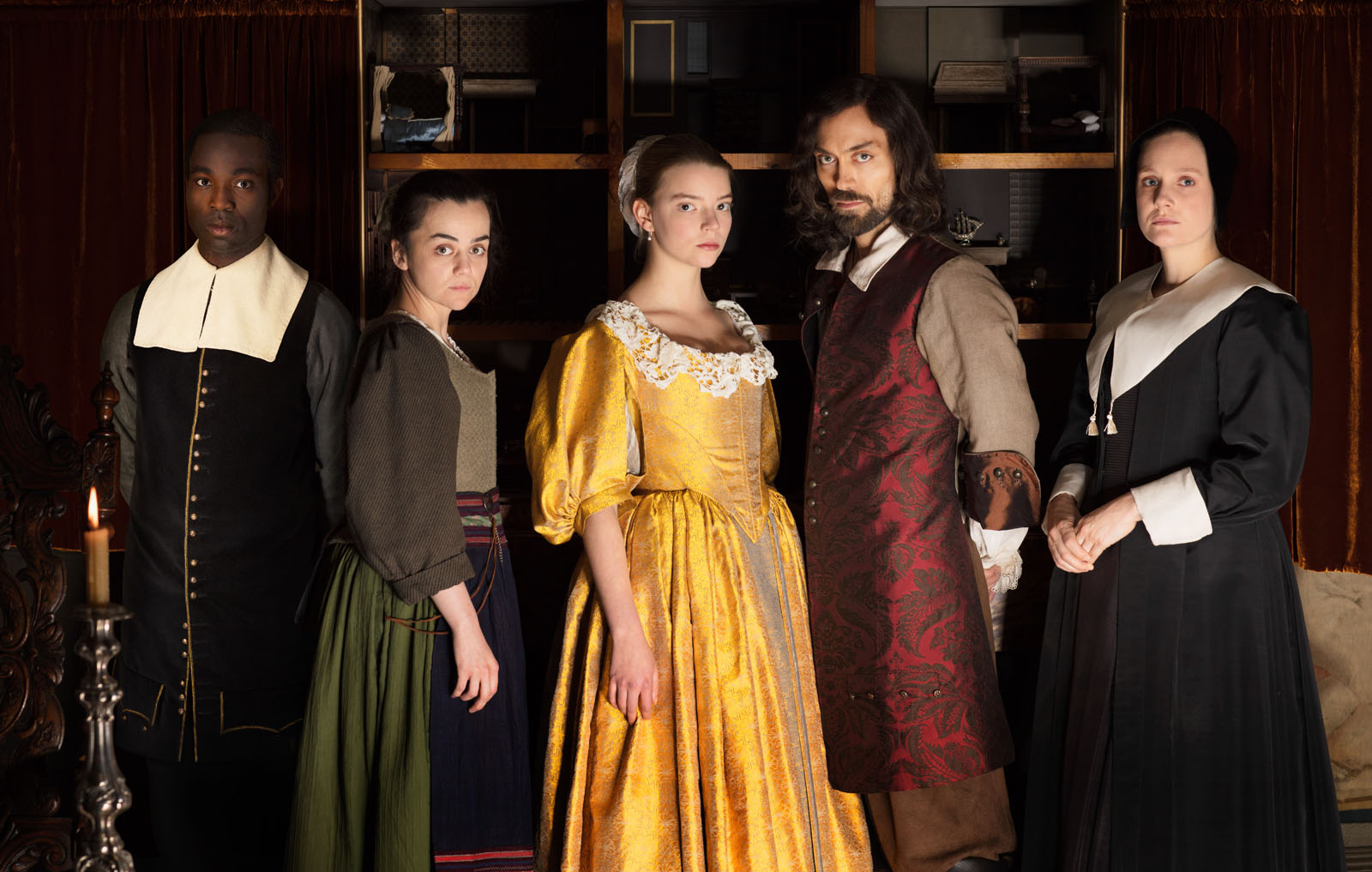 In 1686, eighteen-year-old Nella Oortman (Taylor-Joy) knocks at the door of a grand house in the wealthiest quarter of Amsterdam. Full of hopes and dreams, she has come from the country to begin a new life as the wife of wealthy merchant Johannes Brandt (Hassell). But instead of Johannes, she’s met by his cold sister Marin (Garai) and their servants (Squires, Essiedu) and quickly realizes that nothing is as it seems in the Brandt household. When Johannes finally appears he presents her with an extraordinary wedding gift: a cabinet that is a miniature replica of their home. It is to be furnished by an elusive Miniaturist, whose tiny creations mirror what is happening within the house in unexpected ways and seem to be predicting and unravelling the future with unsettling precision.

As Nella begins to uncover its secrets and those of the Brandt household she realizes the escalating dangers that await them all. Does the Miniaturist hold their fate in her hands? And will she be the key to their salvation or the architect of their downfall?