The last we saw John Luther and his coat was December 2015 where he was solving the case of a cannibal killer with the help of his new sidekick DS Emma Lane, played by Downton Abbey‘s Rose Leslie. Thankfully, according to Idris Elba, the actor who brought John Luther to life in 2010, the embattled London detective will remain “as troubled as ever” when series 5 returns later this year. 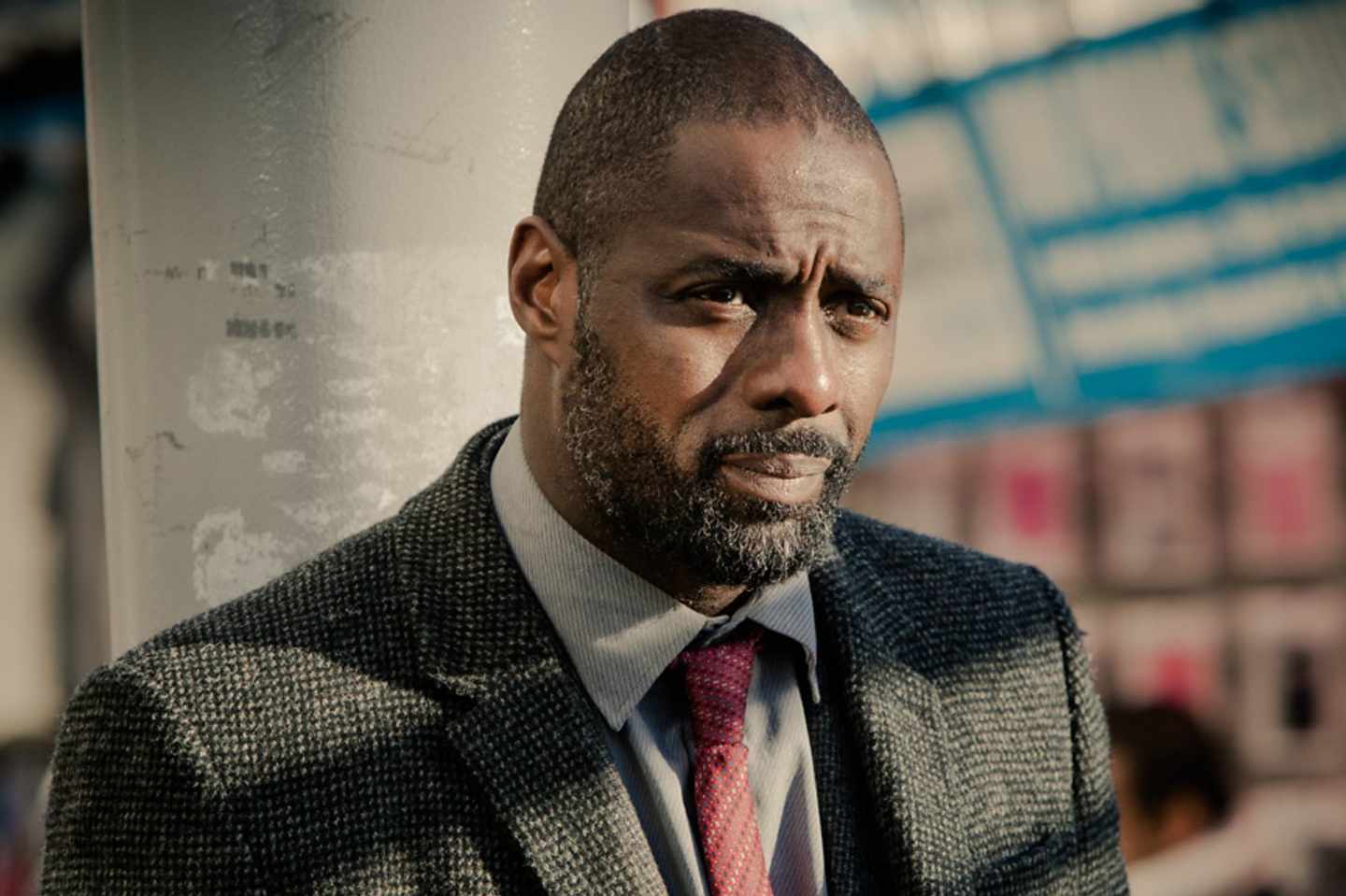 Series creator/writer Neil Cross promises the new episodes will be the “…biggest, scariest, darkest, most thrilling series of Luther there’s ever been.” Given the tagline for the recently released first trailer below of This. Will. Hurt., Cross isn’t kidding. While little else is known about what’s on the horizon for Luther, it has been confirmed that DS Emma Lane will not return for series 5. Luther won’t be going it alone, however, as Wunmi Mosaku will join as new recruit DS Catherine Halliday for the new series that will feature one story told over four episodes.

Principle production filming began in early January of this year with a target transmission date later this year on BBC1. I’ve always said nothing screams the holiday season like the return of John Luther so who knows. The $64K question, however, is in what capacity Alice Morgan, played brilliantly by Ruth Wilson, will return. Noticeably absent in series 4, Alice was presumed dead after allegedly being killed ‘off screen’ in Belgium. Her death, and Luther’s investigation of it, is a key component of the two-episode fourth series. 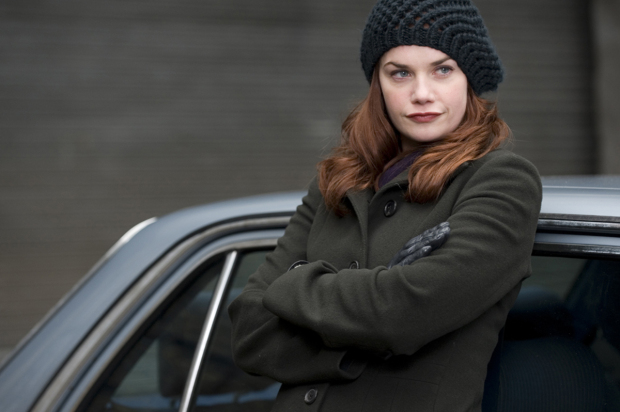 There have been sightings, however, of the research scientist/psychopath with a genius IQ filming on set but it’s not known yet as to whether or not she’s actually appearing in a flashback in Luther’s head or if he is, indeed, “facing the ghosts of his past” in real life. Either way, welcome back Alice, we’ve missed you!