A new BBC drama has a powerful politician needing protection. Bodyguard stars Keeley Hawes (Durrells in Corfu, Line of Duty) as Julia Montague, an ambitious Home Secretary with a bodyguard whose political beliefs couldn’t be further from the woman he is assigned to protect. Hawes who has brilliantly played DI Lindsay Denton in Line of Duty will reunite with Jed Mercurio, the creator of the powerful police procedural drama, for his new project, Bodyguard. 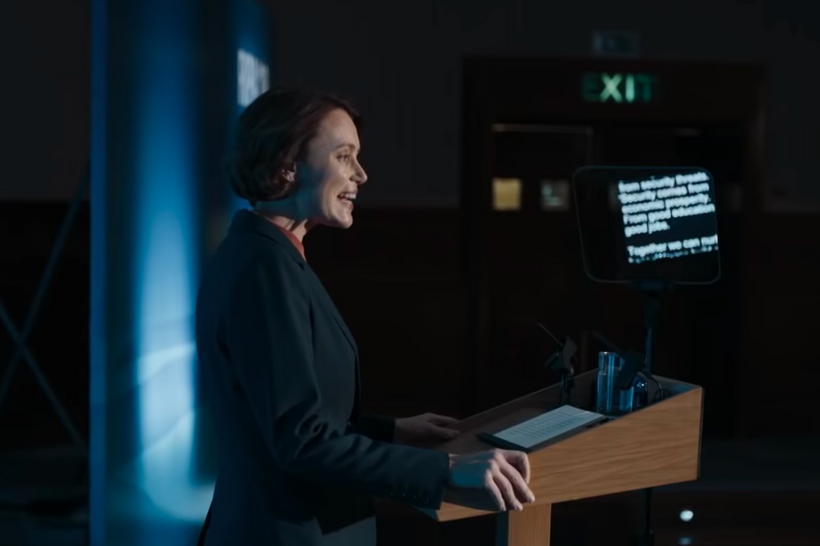 Game of Thrones’ Richard Madden stars alongside Hawes as David Budd, a war veteran now working as a Specialist Protection Officer for the Royalty and Specialist Protection Branch (RaSP) of London’s Metropolitan Police. Despite being responsible for Montague’s safety, Budd might actually be her biggest threat.

According to the BBC, “When he is assigned to protect the ambitious and powerful Home Secretary Julia Montague (Hawes) whose politics stand for everything he despises, Budd finds himself torn between his duty and his beliefs. Responsible for her safety, is he actually her biggest threat?”