Reason #(I’ve lost count) why Benedict Cumberbatch can do no wrong. Following a drop-dead brilliant performance as Patrick Melrose, the Sherlock and Doctor Strange star will play Dominic Cummings, the leading strategist and Campaign Director of Vote Leave, in Brexit (w.t.), the one-off drama written by award-winning writer James Graham and directed by Toby Haynes (Black Mirror, Doctor Who). 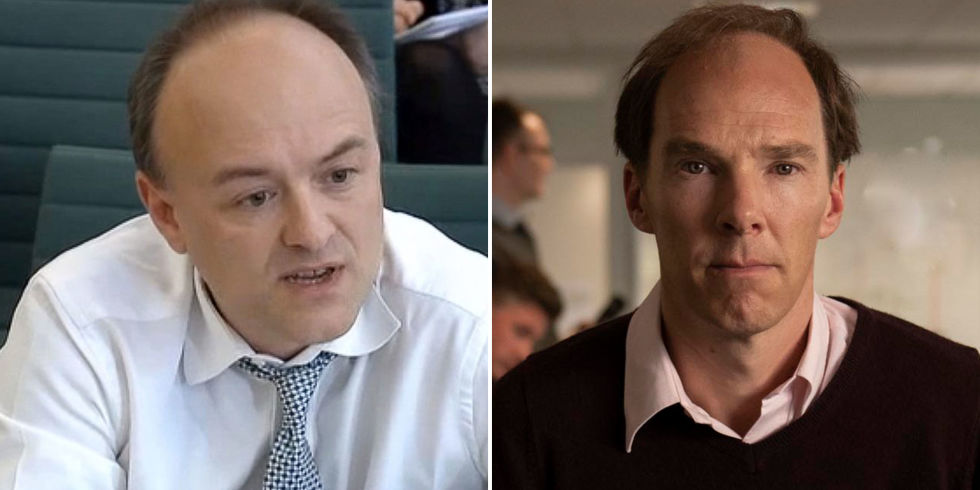 Principle production filming has commenced on the forthcoming Channel 4 drama that will follow the historic Brexit campaign from the viewpoints of the largely unknown strategists in both the leave and remain campaigns, exploring the tactics used by the campaign, including strategists, disruptors and provocateurs alongside how modern data-driven techniques contributed to one of the most unexpected results in political history.

It was an eight-week campaign that, potentially, will change the country forever. No matter what side of the fence you find yourself being on, I can’t wait for the world’s most famous consulting detective to bring a bit of deduction into explaining how this happened.