They’ve got their Oscars, they’ve got their BAFTAs, but it seems what Britain’s top actors really want is a chance to get a line in British Airways’ in-flight safety video. Beginning this month, air travelers on British Airways will experience first hand the airlines newest pre-flight safety video created in conjunction with Comic Relief, the U.K. charity behind Red Nose Day. 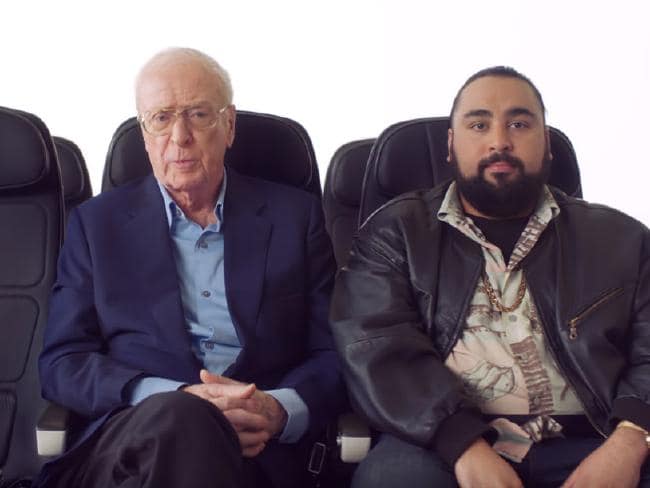 In the director’s cut below, the newly created video’s “director”, comedian Chabuddy G (Asim Chaudhry), says the airline has been inundated with actors wanting to get involved. “Sure, they’ve got their BAFTAs, they’ve got their Oscars — but what they really want, is a SISTA — the Society of In-flight Safety Training Awards,” he says. “They all want to get their hands on the golden wings!”

Like its predecessor, the new video has the award-winning actors forced to prove their acting chops, with Chabuddy G mistaking the three-time BAFTA winner Olivia Colman for a tea lady, and asking AbFab star Joanna Lumley if she has experience working with props. 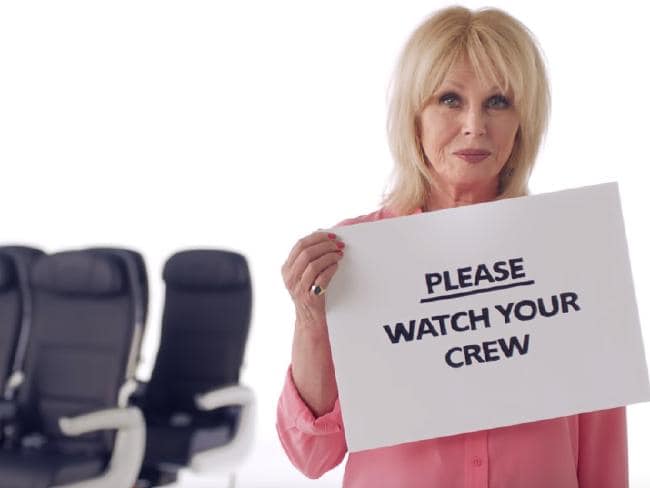 Much like Heathrow Airport’s 2016 effort to give weary arriving passengers a sense of British culture from the moment they touch down where they teamed up with English comedian, actor, writer, presenter, activist and self-professed tech geek, Stephen Fry, the newest British Airways video effort has been designed to ‘help customers absorb important safety messages, while boosting fund-raising for Flying Start, the global charity partnership between British Airways and Comic Relief’.

The video will roll out across short-haul flights during July, then across long-haul services from August 1. Almost makes you want to book a flight on British Airways just to see the pre-flight safety video…