Over the course of 5 series, 40+ episodes and even a trip around the dance floor with Onslow on the QE2, Hyacinth Bucket endlessly strived to one day reach the top of the upper classes. Hyacinth lived to impress. She had no patience for people who pretend to be superior because, after all, that made it “so much harder for those of us who really are.” 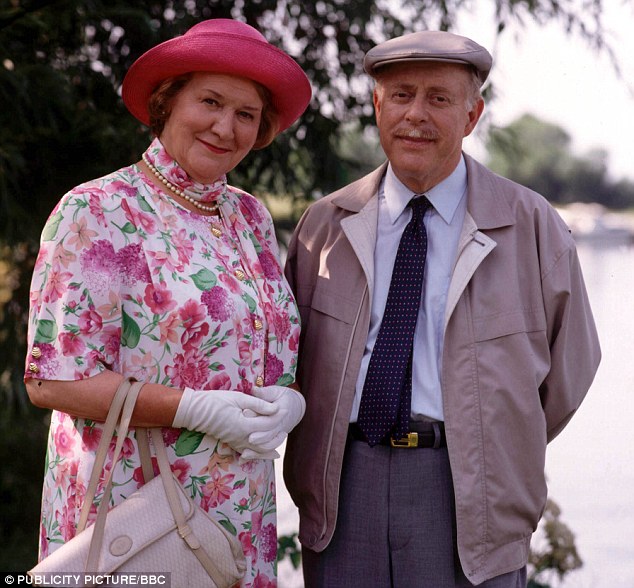 Well, if ‘imitation is the sincerest form of flattery’, then Hyacinth efforts have finally paid off after The Queen seemed to channel a bit of the Keeping Up Appearances social climber earlier this week. Attending a royal garden party at the Palace of Holyroodhouse in Edinburgh, The Queen appeared in a floral dress, matching pink hat, pearls and white gloves, an outfit all too closely resembling the Keeping Up Appearances character as she readied herself for one of her candlelight suppers.

The Queen hosted the annual garden party for around 8,000 as part of Holyrood Week, her week of Scottish engagements.