Downton Abbey-Nation has heard this all too often ever since Mr. Carson shuttered the doors of Downton on Sunday, March 6, 2016. But given the recent communication from the series’ official Twitter account, this time you can take it to the bank that there is, officially, to be a Downton Abbey feature film on the horizon with much of the original cast getting back together.

Adding that film production will begin ‘this Summer’, it was revealed that Sir Julian Fellowes has penned the script and will executive produce the movie alongside Gareth Neame, Liz Trubridge and Nigel Marchant. Brian Percival, who directed the British upstairs/downstairs show’s pilot, will direct the film.

“When the television series drew to a close it was our dream to bring the millions of global fans a movie and now, after getting many stars aligned, we are shortly to go into production,” producer Gareth Neame said in a statement. “Julian’s script charms, thrills and entertains and in Brian Percival’s hands we aim to deliver everything that one would hope for as Downton comes to the big screen.” 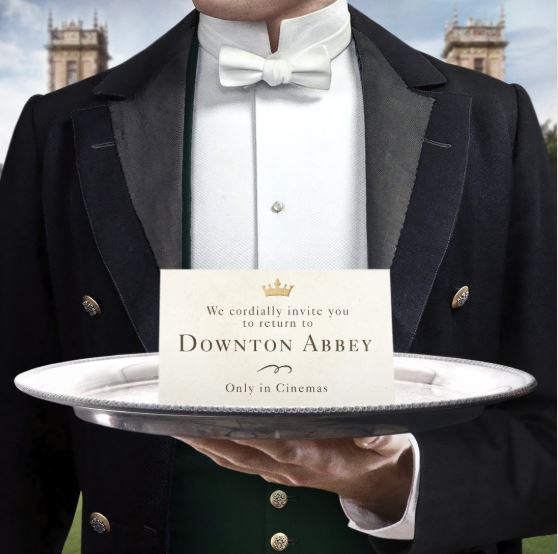 As you can imagine, there’s no hint as of yet as to the plot of the film other than that it will again center on the Crawley family and their impressive estate. I’m going to go out on a limb here and say I believe even I could have told you that without having it appear in a statement.