Under the watchful eye (and pen) of BAFTA and Emmy-award winning writer, Andrew Davies (House of Cards, War & Peace, Mr. Selfridge, Les Misérables, Pride and Prejudice), PBS’ Masterpiece series will adapt Austen’s unfinished original 11-chapter manuscript, Sanditon, into an 8 x 60-minute drama series. Sanditon will, once again, pair Davies and Austen together as Davies has previously adapted both Sense and Sensibility and Northanger Abbey for the small screen on PBS. 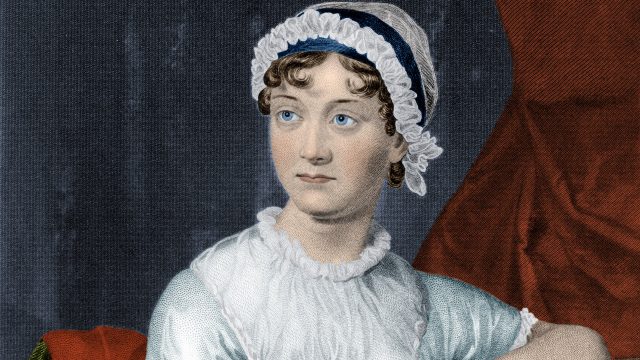 Written months before Austen’s death in 1817, Sanditon tells the story of the joyously impulsive, spirited and unconventional Charlotte Heywood and her spiky relationship with the humorous, charming and slightly wild Sidney Parker. When a chance accident transports her from her rural hometown of Willingden to the would-be coastal resort of the eponymous title, it exposes Charlotte to the intrigues and dalliances of a seaside town on the make, and the characters whose fortunes depend on its commercial success. The twists and turns of the plot, which take viewers from the West Indies to the rotting alleys of London, expose the hidden agendas of each character and sees Charlotte discover herself… and ultimately find love.

Red Planet Pictures Executive Producer, Belinda Campbell (Death in Paradise, Dickensian) commented: “Andrew Davies’ compelling scripts bear all the hallmarks of the biting social commentary and realism that makes Jane Austen one of the most widely read writers in English literature. Sanditon’s themes of class divide, ambition, powerplay and matters of the heart are as relevant today as they were in the early 19th century and we can’t wait to bring this incredible adaptation to life for ITV audiences to enjoy.”

Series screenwriter Davies added: “Jane Austen managed to write only a fragment of her last novel before she died – but what a fragment! Sanditon tells the story of the transformation of a sleepy fishing village into a fashionable seaside resort, with a spirited young heroine, a couple of entrepreneurial brothers, some dodgy financial dealings, a West Indian heiress, and quite a bit of nude bathing. It’s been a privilege and a thrill for me to develop Sanditon into a TV drama for a modern audience.

Cast has yet to be announced and filming will begin in Spring 2019. Given Austen fans have waited over 200 years for Sanditon to be completed, Spring 2019 doesn’t sound that far off.