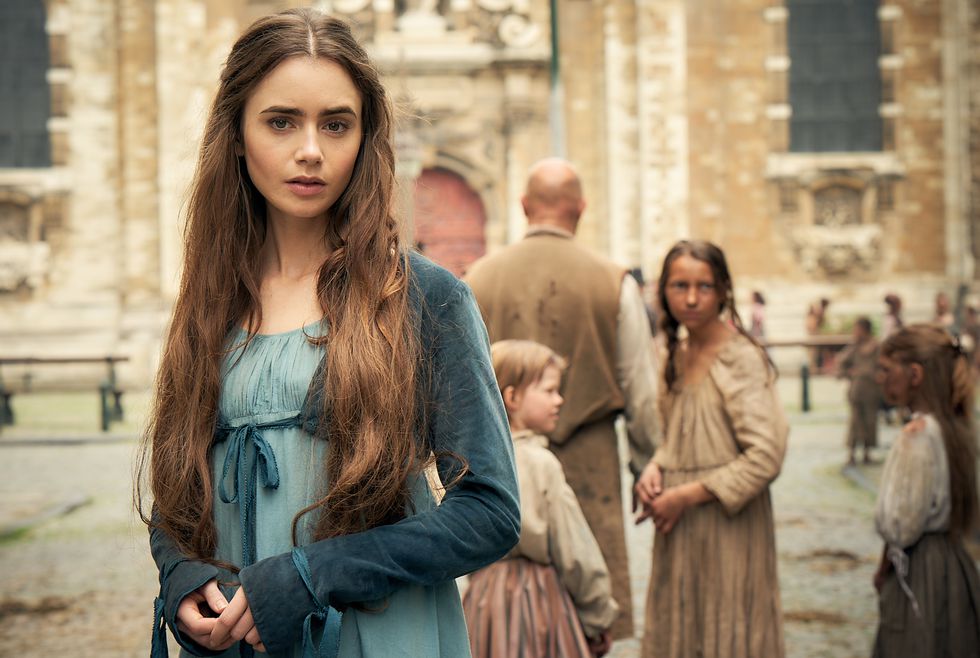 Earlier this year, PBS and the BBC announced an epic new adaptation of the 19th Century Victor Hugo classic, Les Miserables. The all-star cast will be headed by Dominic West (The Affair, The Hour) and David Oyelowo (Spooks, Selma, A United Kingdom) in the iconic roles of Jean Valjean and Javert, the police inspector who dedicated his life to imprisoning Valjean following his release from Toulon prison after 19 years. They will be joined by Lily Collins (Rules Don’t Apply, Love, Rosie, Tolkien) in the role of Fantine. Now, with principle filming having begun back in February, we get a first glimpse of what life in 19th-century France was like.

Award-winning screenwriter Andrew Davies (House of Cards, War & Peace, Bleak House, Mr. Selfridge, Little Dorrit) will go back to the original novel and delve deep into the many layers of Hugo’s story, digging deep into Jean Valjean and Javert’s cat-and-mouse relationship, set against the epic backdrop of France at a time of great civil unrest.

Long considered to be one of the greatest novels of all-time, Les Mis has seen numerous adaptations on stage, television, film, a musical and film adaptation of that musical. Even with so many versions over the years, the cast was understandably excited about the prospect of an Andrew Davies adaptation.

“Jean Valjean is one of the great characters in world literature. His epic journey of redemption is one of the extraordinary roles an actor can take on, and I can’t wait to get stuck in to bringing Andrew’s brilliant adaptation to the screen,” said Dominic West. 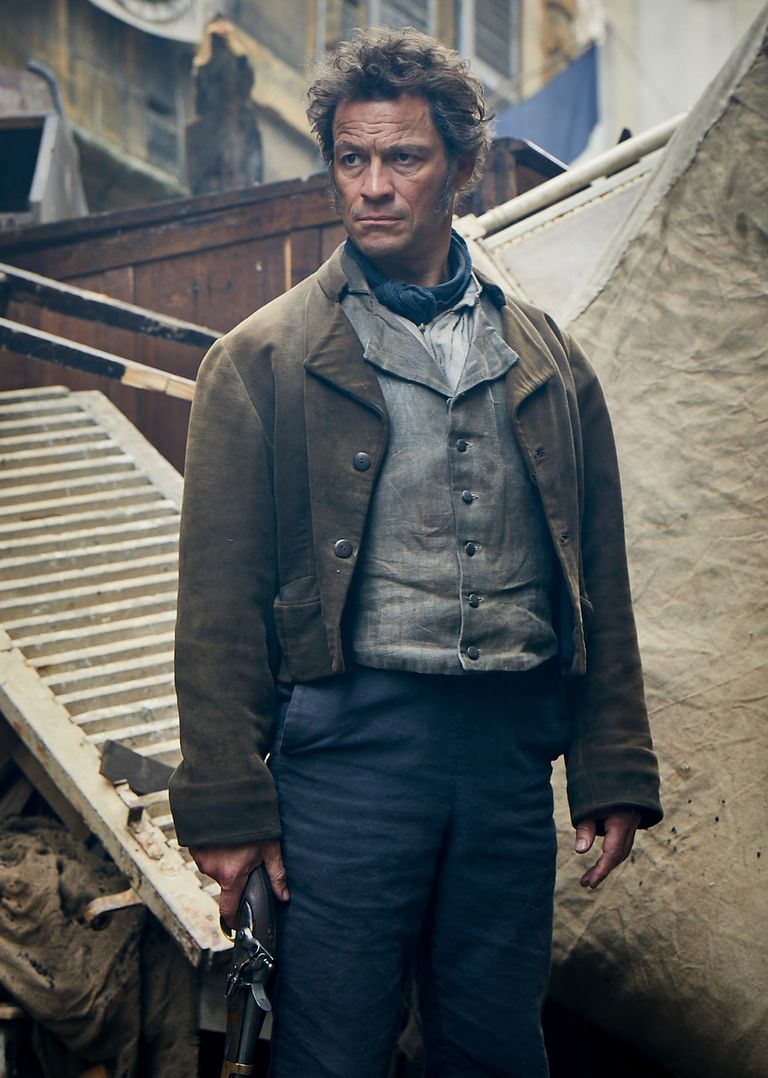 David Oyelowo said: “To play an iconic role like Javert is any actor’s dream, but to play it as written by Andrew Davies goes beyond my wildest dreams.” Lily Collins added, “I’m so thrilled to be playing Fantine. She is an iconic character, her tragic story feels as relevant to tell today as when Les Misérables was first published. Andrew’s wonderful dramatisation opens up the character in fresh ways that I’ve never seen before in previous adaptations. And with this amazing cast coming together it really feels like it could be something very special indeed.” 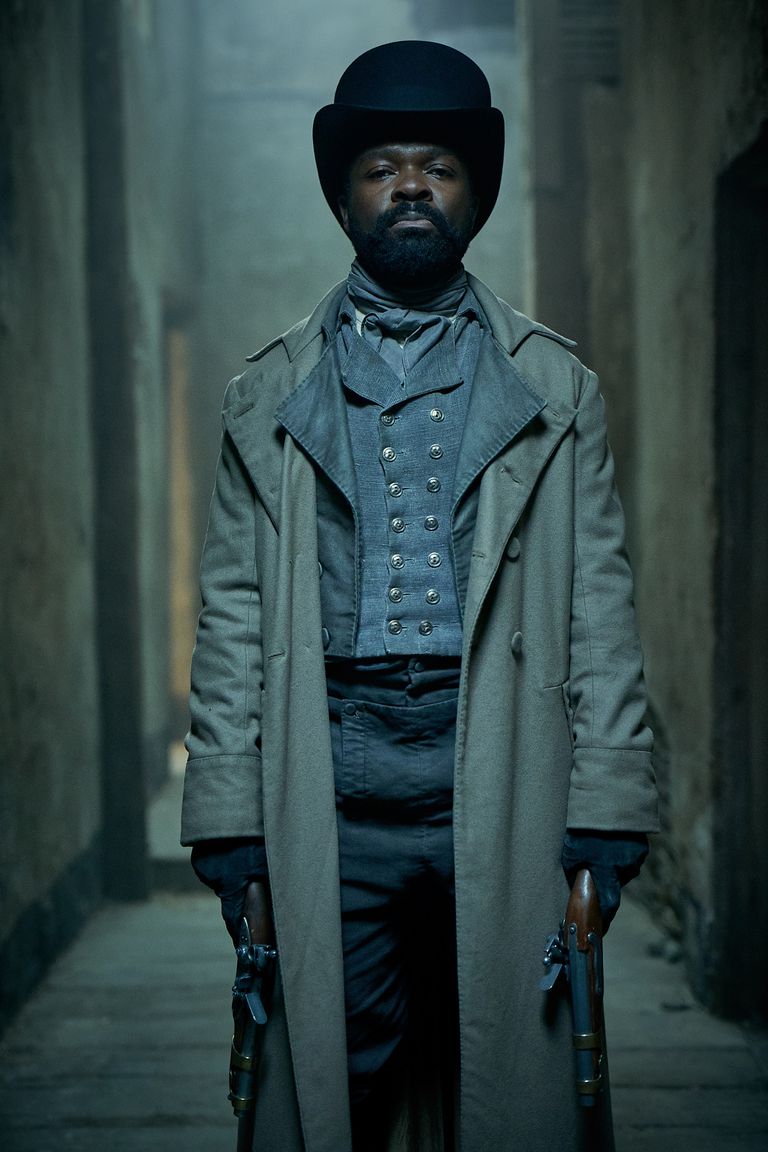 Rounding out the cast will be Adeel Akhtar (The Night Manager, Murdered By My Father, Utopia) and Olivia Colman (The Night Manager, Broadchurch, Murder on the Orient Express) as Monsieur and Madame Thénardier, Ellie Bamber (Nocturnal Animals, Pride And Prejudice And Zombies) as Cosette, Josh O’Connor (The Durrells, God’s Own Country, Ripper Street) as Marius and Erin Kellyman (Raised by Wolves, Uncle) as Éponine.