Just as in years past, Hall H inside the San Diego Convention Center was THE place to be last week. One moment on Thursday, in particular, stood out well above the rest. The Doctor Who panel that kicked of this year’s San Diego Comic Con International was highlighted by the attendance of new showrunner Chris Chibnall, Doctor #13 Jodie Whittaker and her three new TARDIS BFF’s, Bradley Walsh, Tosin Cole and Mandip Gill. 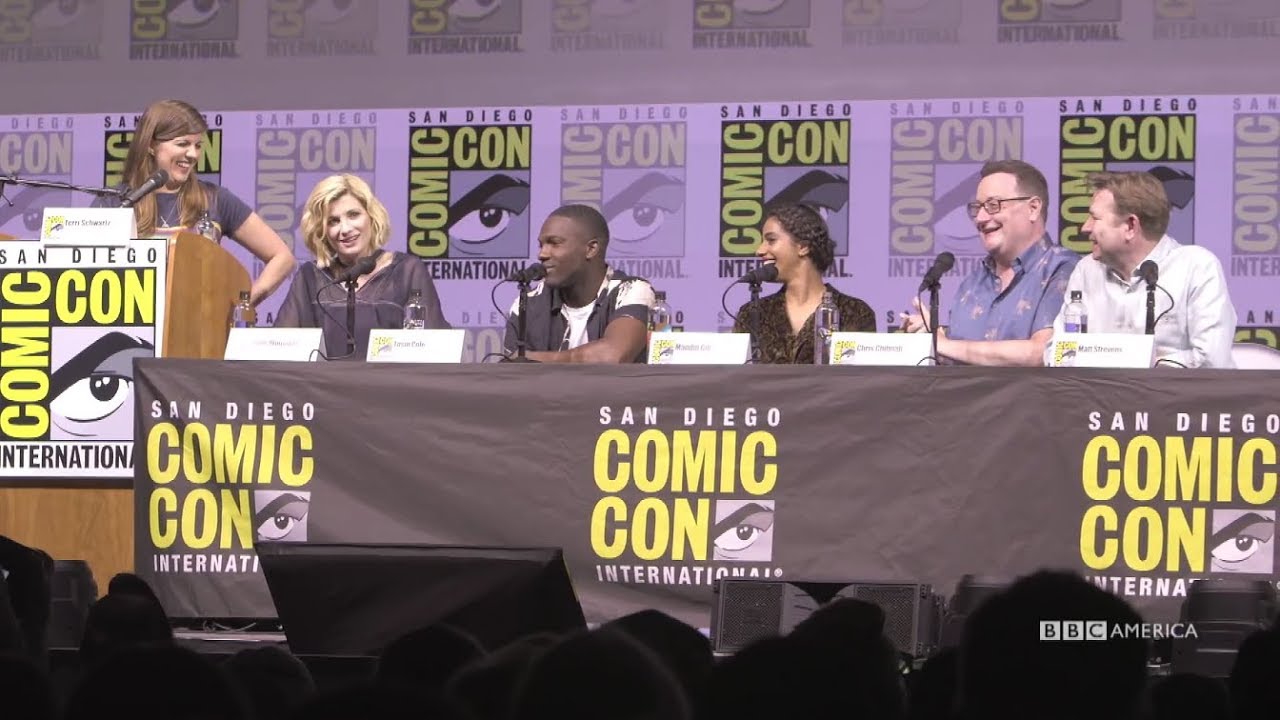 Given the tidbits of information that the SRO audience was treated to, it definitely was one way to get past the cone of silence that traditionally surrounds the production set of Doctor Who. This year was no exception with former Broadchurch showrunner, Chris Chibnall, announced there would be “a lot of new monsters this year” and insisted that the Doctor’s most famous foes (as in, the Daleks) were yet to make an appearance on set. “We’ve got two weeks left to shoot and we haven’t see any yet!“,  said Chibnall. 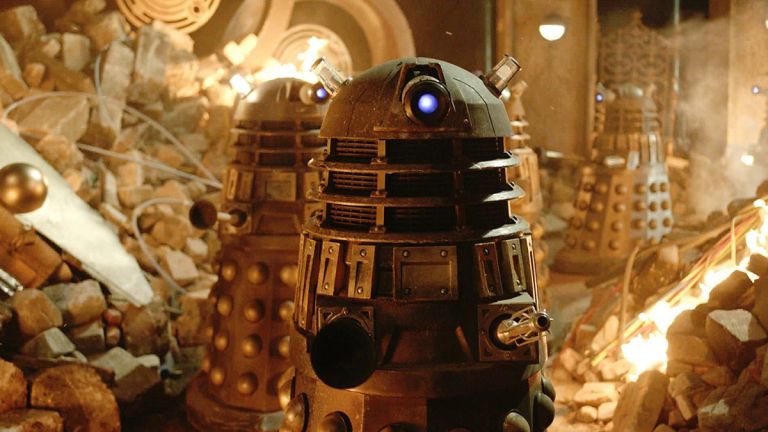 Without revealing too much but just enough to set the Internet’s hair on fire, Chibnall continued, “We’ve got 10 standalone stories. Lots of new villains, lots of new characters for you to fall in love with. This year is the perfect jumping on point for that person in your life who has never watched Doctor Who. There is no barrier to entry this year. When a new Doctor comes in, with new friends, it’s a great moment to bring everybody on board. 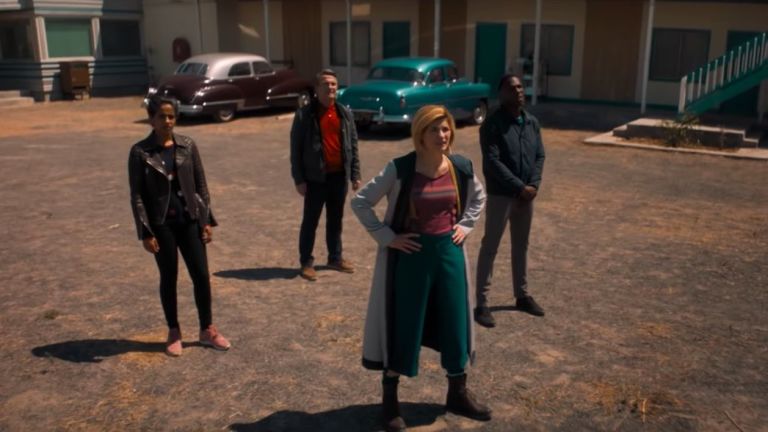 While there does seem to be a definite trend towards ‘new’ this year, Series 11 will see the return of on element from the past, albeit redesigned. The sonic screwdriver will reappear with Chibnall revealing that there is “a very specific way the Doctor comes by” this version of the tool. “It’s made out of some interesting components, which you’ll find out about in episode one,” he hinted. “There is a story to how the Doctor comes by this sonic.”

Doctor Who S11 returns to BBC1 and BBC America this Fall.