The United States has always prided itself on being the self-proclaimed center of all things sports. They ‘dominate the sports landscape’ to the extent that, in baseball, they call it the World Series even though there are only teams in the U.S. and Canada. Only recently has the NFL felt the need to start playing games in the U.K. and Mexico. At the conclusion of the recent World Cup and its crazy ridiculous fan fanaticism around the world, it got me thinking about sporting traditions outside the U.S. and how their overall popularity in the America pales in comparison to the television audiences for the likes of the NBA, NFL, MLB, etc. 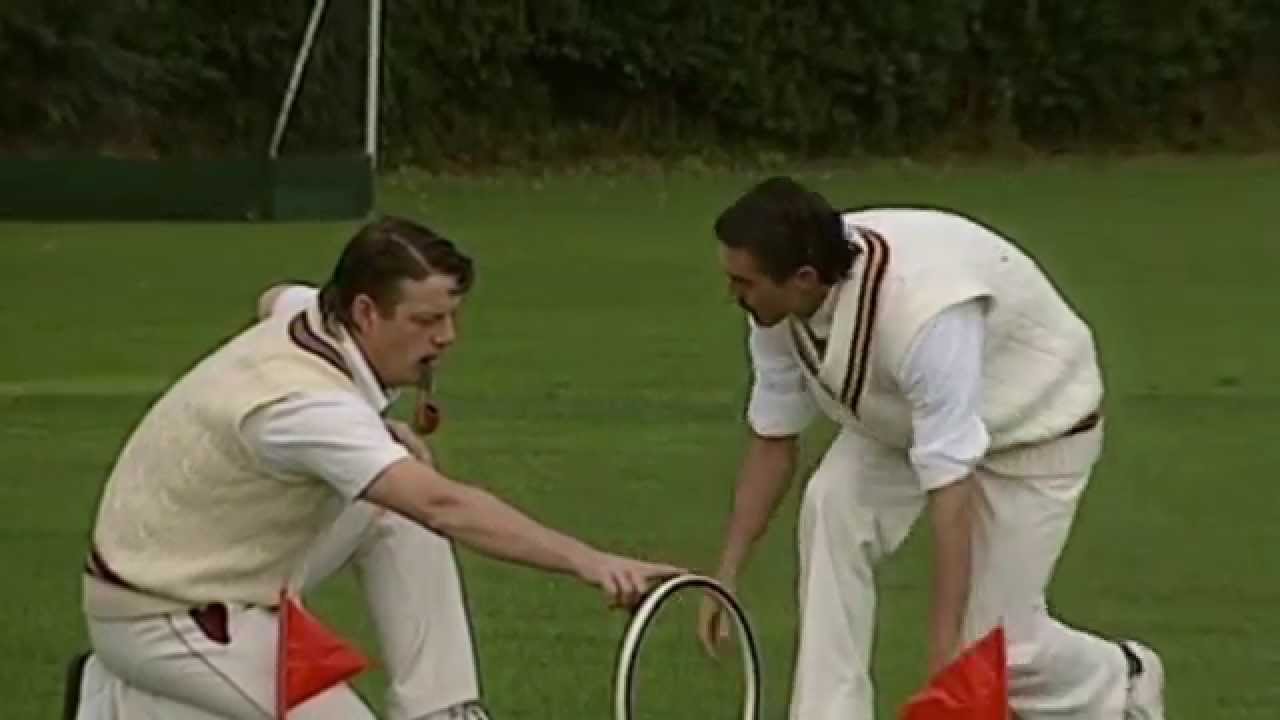 When looking at British sporting tradition, one has to look no further than ‘football’, the British Open and Wimbledon. The full story of British sporting traditions could hardly be written without mentioning the Oxford-Cambridge boat race. Ok, the U.S. does have the Harvard-Yale Regatta, but you’d be hard pressed to find anyone anywhere who can find television coverage of the race without having to head immediately to at least ESPN3 for the possibility. In the U.K.,  15 million Brits, which makes up almost one quarter of the population, tune in to the Oxford-Cambridge boat race every year.

One has to wonder what the impression of British sport is to the average fan of the NFL, NBA, MLB or even the NHL. Well, wonder no more with the over-the-top video.