As U.S. viewers settle in for Sundays series 5 finale of Endeavour on PBS, Shaun Evans is back at it both in front of and behind the camera as filming has begun on series 6. Sporting a new look complete with sunglasses and a moustache befitting of 1969, Evans will put his directorial mark on the show when he heads behind the camera for the second feature-length film in the series. 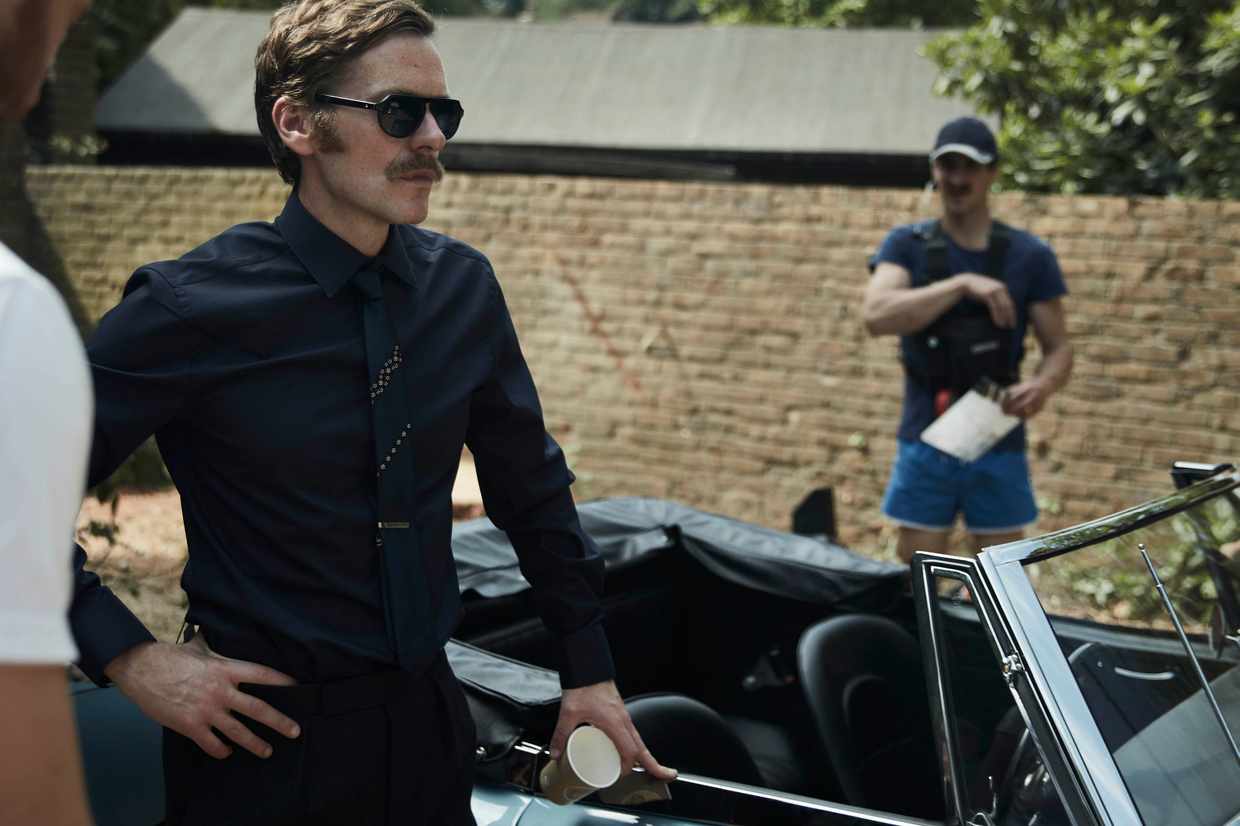 Given the PBS viewers have yet to see the explosive series 5 finale, we’ll avoid any series 6 spoilers other than to say that the forthcoming series will begin in 1969 with the story picking up right where we leave Oxford on Sunday night when series 5 concludes at 10:30pET/9:30pCT

A recent Radio Times poll revealed that Inspector Morse was named the greatest British crime drama of all time. Morse’s appeal is further evidenced in the poll, with prequel series Endeavour taking fourth place and spin-off Lewis ending up in 12th position. 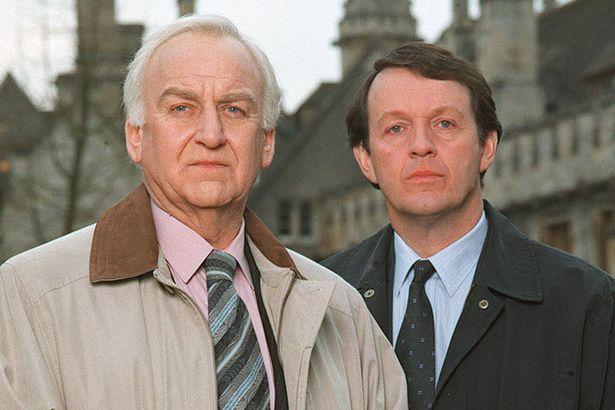 Endeavour S6 will premiere in 2019 on both ITV and PBS.