Based on the 1983 John Le Carré spy novel, The Little Drummer Girl, BBC1 will follow up their earlier adaptation of another Le Carré novel, The Night Manager, with a 6-part series starring Alexander Skarsgård (Big Little Lies, True Blood) as Israeli intelligence officer Becker. Florence Pugh (The Falling, Marcella) will star as ‘Charlie’, an unsuspecting young actress who strikes up an acquaintance with Becker while on holiday in Greece.

Unfortunately, Becker’s intentions are predictably far from romantic and Charlie is quickly sucked into the shadowy world of espionage in a spy plot orchestrated by Israeli spymaster Kurtz, played by Michael Shannon (Boardwalk Empire, The Shape of Water). Set in the late 70s time period, Le Carré wrote The Little Drummer Girl a full decade prior to his later effort, The Night Manager. 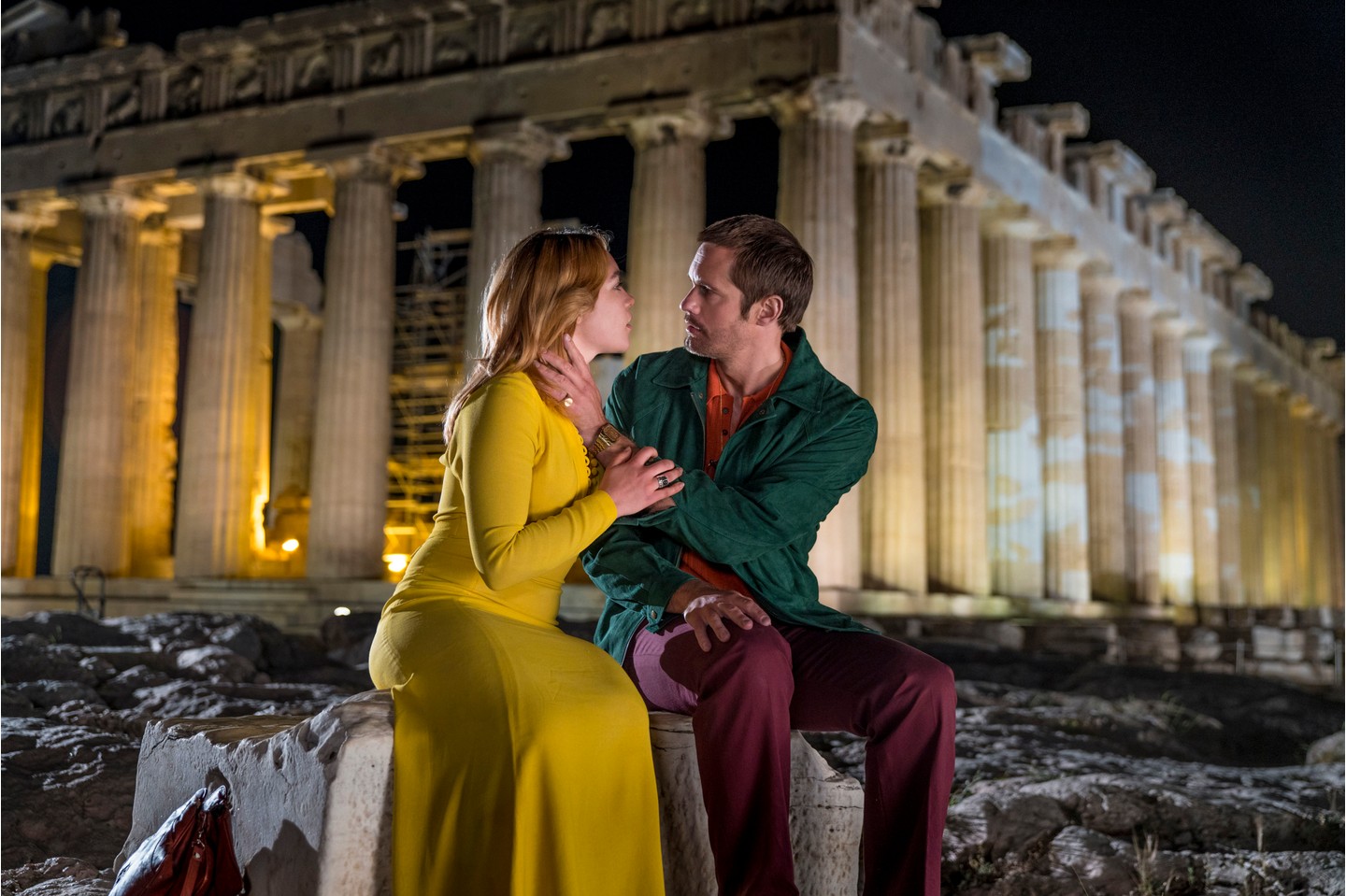 While this won’t be the first adaptation of The Little Drummer Girl with the first coming a year after the book was released with Diane Keaton as Charlie, it definitely will be the best. The 86 year-old Le Carré, who worked for both the Security Service, a.k.a. MI5, and the Secret Intelligence Service, a.k.a. MI6, in the 50s and 60s, will serve as an executive producer.

The Little Drummer Girl will premiere this Fall on BBC1.