With the TARDIS barely in is rearview mirror, former Doctor Who and current Sherlock showrunner, Steven Moffat, is headed back to the small screen to adapt Audrey Niffenegger’s novel The Time Traveler’s Wife for HBO. Much like his well-documented, long-term fanboy feelings toward Sir Arthur Conan Doyle’s Sherlock Holmes character, Moffat has long been a fan of the 2003 science fiction novel. A novel that centers around librarian Henry DeTamble and his artist wife Clare Anne Abshire, whose marriage is complicated by a genetic disorder that causes Henry to time travel at random moments. 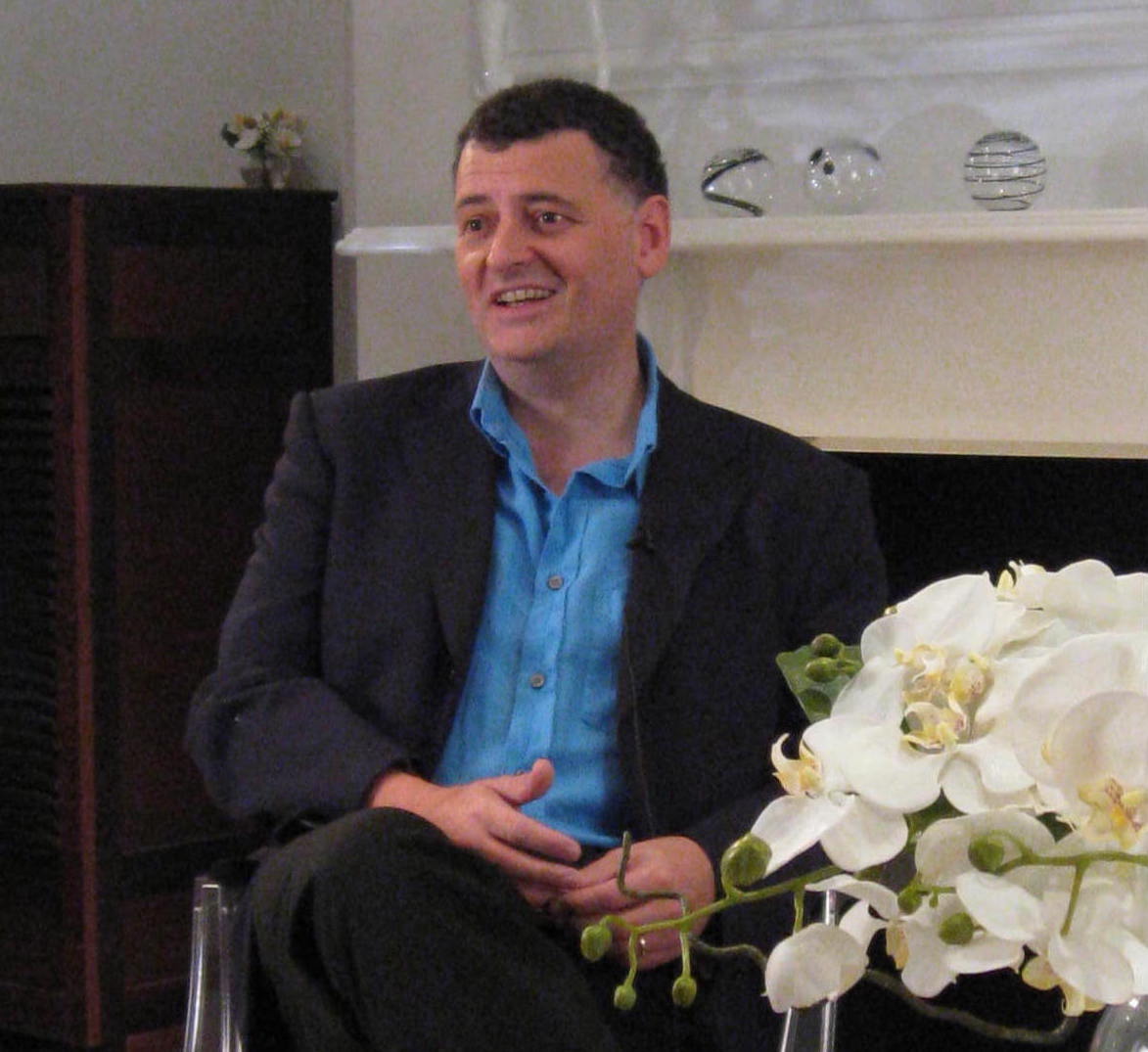 Moffat used Niffenegger’s novel as an inspiration for his 2006 Doctor Who episode ‘The Girl in the Fireplace’, in which The Doctor visited Madame de Pompadour at various times throughout her life.

“I read Audrey Niffenegger’s The Time Traveler’s Wife many years ago, and I fell in love with it,” Moffat said in a statement. “In fact, I wrote a Doctor Who episode called ‘The Girl In the Fireplace’ as a direct response to it. When, in her next novel, Audrey had a character watching that very episode, I realized she was probably on to me. All these years later, the chance to adapt the novel itself, is a dream come true.”

With casting still yet to be announced and given that production filming has yet to begin, The Time Traveler’s Wife will transmit when it transmits and not a minute before.