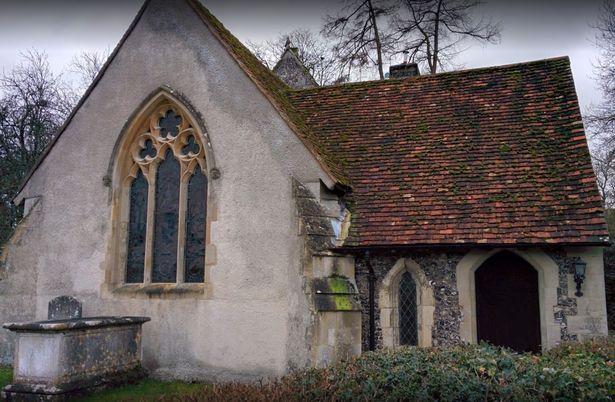 Vicar of Dibley fans can now stay in the village where the show was filmed right opposite the church which served as St Barnabus in the hit series starring Dawn French as the Reverend Geraldine Granger. Set in the fictional Oxfordshire village of Dibley, the series was filmed near Henley-on-Thames in the Buckinghamshire village of Turville, with the village’s St Mary the Virgin Church doubling as Dibley’s St Barnabus.

The Cart Shed, a new holiday cottage and the only short let rental in the village, has opened its doors and Cottages.com has unveiled the brand new listing. While the Cart Shed wasn’t actually used for filming, it would have fit right in to the show thanks to its rustic and cosy interiors, pretty garden and homely feel. In addition to Vicar of Dibley, the picturesque village can also be seen on various TV programs including Midsomer Murders, Jonathan Creek, The Day of the Triffids and Miss Marple. It has also featured in quite a number of films over the years including Ian Fleming’s Chitty Chitty Bang Bang. 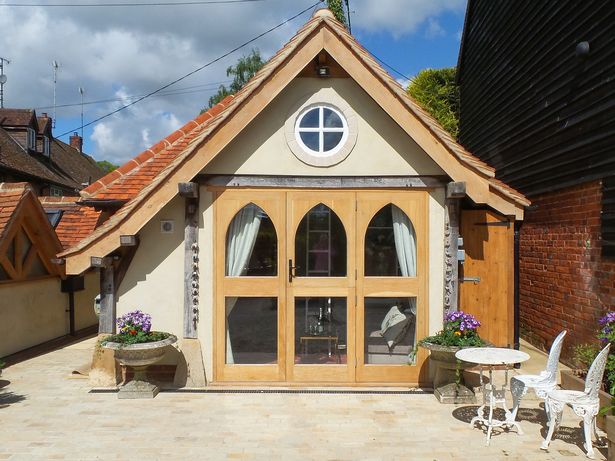 Prices at the Cart Shed start from £713 for seven nights’ self-catered accommodation, working out to a very respectable £50.92pp, per night. The studio property sleeps up to two people, and has all the home comforts you need for a countryside escape. There’s underfloor heating for those colder nights, a large bed for beauty sleep, a small kitchenette and a comfortable lounge area for unwinding after a day of exploring. Just make sure when you go exploring, you avoid that dangerous hole in the road.