Following a series of clues from The One Show hosts Alex Jones and Matt Baker, Danny John-Jules was confirmed Monday evening as the third and newest contestant to take the dance floor on the 2018 edition of Strictly Come Dancing. 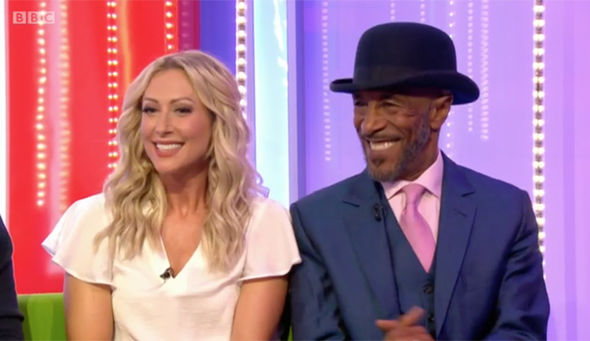 Dancing is nothing new to John-Jules who began his pre-television career as a dancer in the West End for a number of productions, including one as a member of the original cast of Starlight Express, and was the ‘dancer from the crowd’ in the Wham! video for “The Edge Of Heaven” dancing alongside George Michael.

John-Jules is the third contestant to be announced on Monday with Faye Tozer, member of the British pop group Steps, confirmed earlier on The One Show and television host and philanthropist Katie Piper becoming the first contestant to be named in a big reveal on BBC Breakfast. Best known for his role as the Cat in the sitcom Red Dwarf, as well as playing Barrington in the children’s series Maid Marian and Her Merry Men and policeman Dwayne Myers in the crime drama Death in Paradise, 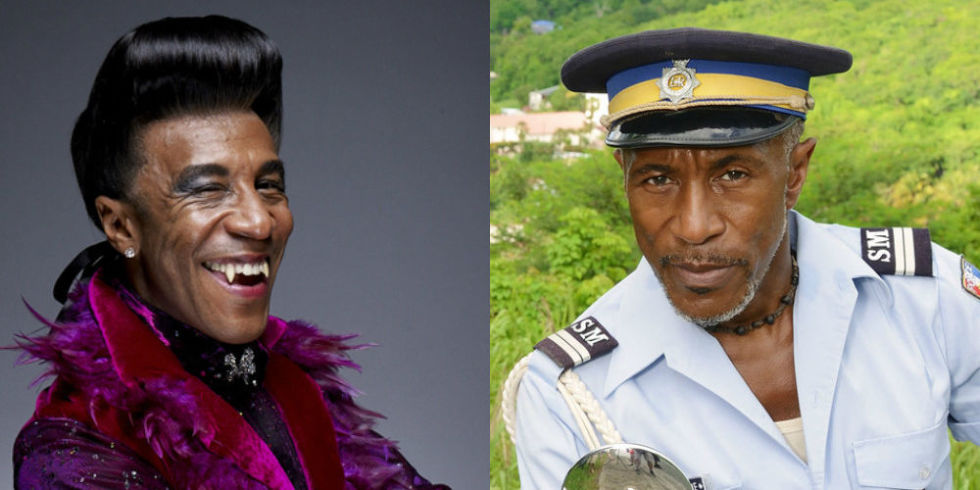 While it’s doubtful that the now famous Red Dwarf clip of John-Jules, along with Craig Charles and Chris Barrie, performing a dance routine to the song Tongue-Tied, had anything to do with his selection, it did remind viewers of The One Show that this won’t be his first time around the dance floor. “Craig Charles is having kittens right now watching that,” John-Jules revealed. “He absolutely hated doing that and Chris wasn’t far behind him.”