With series 3 of The Durrells in Corfu set to premiere as part of PBS’ Masterpiece series beginning Sunday, September 30, the Durrell family will say goodbye to the island of Corfu after series 4, according to reports. Based on environmentalist/author Gerald Durrell’s classic trilogy of Corfu memoirs, including the much loved story ‘My Family and Other Animals’, filming of the fourth and final series of The Durrells in Corfu will begin on the Greek island in September. The real-life Durrells left the island in 1939. With series 3 set in 1937, series 4 will likely depict the family’s final year on the island thus making the series end announcement logical. Sad, but logical. 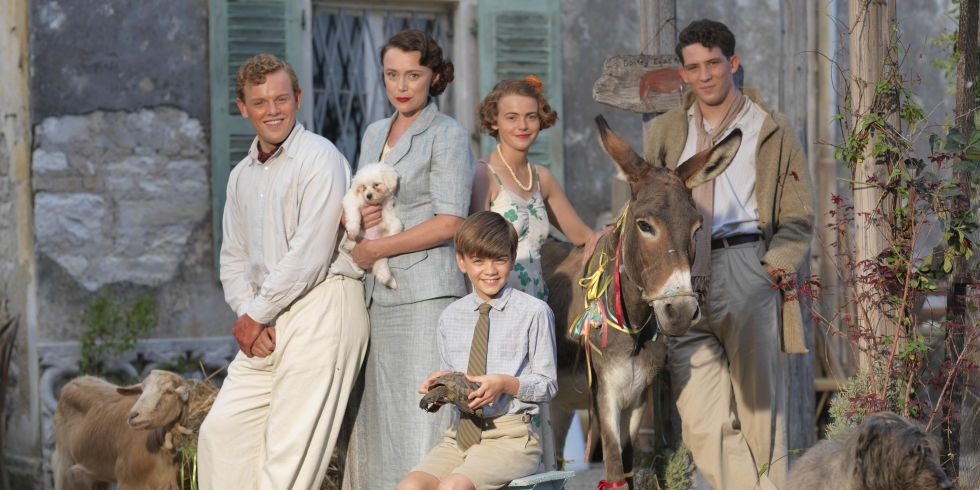 Keeley Hawes, who will return as Louisa, the Durrell family matriarch, for series 4, is best known to audiences from her time as a Junior Case Officer in Section D of MI5 in Spooks, her days at 165 Eaton Place in the reboot of Upstairs Downstairs and as DI Lindsay Denton in Line of Duty. The actress will soon team up with Line of Duty writer, Jed Mercurio, in the new BBC thriller, Bodyguard where she’ll star as Julia Montague, the ambitious and powerful Home Secretary. Josh O’Connor, who stars as Larry Durrell, has also landed himself an eye-catching role as Prince Charles in season 3 of The Crown. O’Connor is set to play a young Charles, portraying the future king throughout his late teens and early 20s.

The Durrells in Corfu, series 3, “The Story So Far”…

Take 10 minutes and catch up on what has transpired for the Durrells on the island of Corfu in series 1 and 2 before series 3 begins.

The Durrells S3 will return to PBS’ Masterpiece series beginning Sunday, September 30. Series 4 will air on ITV and PBS in 2019.