Press, the 6-part drama which takes place in the contemporary world of the British newspaper industry, is headed to the BBC and PBS. With a past tarnished by hacking scandals and a present at the mercy of the 24-hour news cycle and the Internet, the series will explore the turbulent media landscape through the fortunes of competing broadsheet and tabloid papers and people working for them. Press focuses on the two publications – broadsheet newspaper The Herald and tabloid newspaper The Post – and the people who work for them. 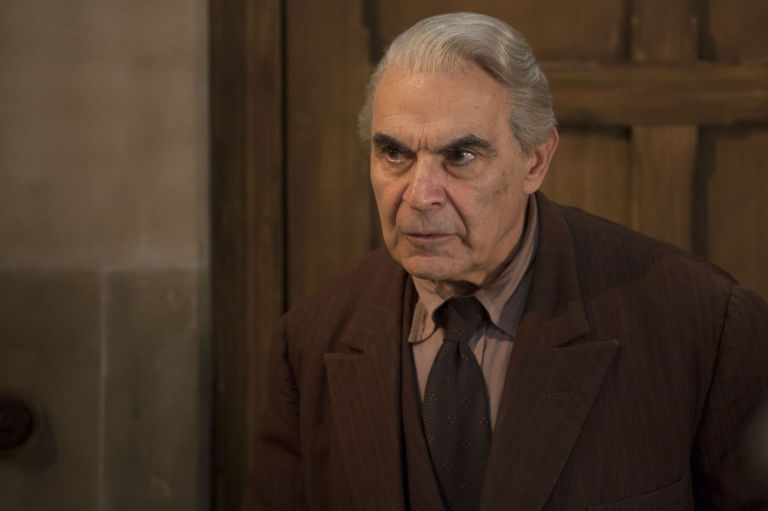 Whether this is an example of ‘art imitating life’ or ‘life imitating art’, the series will definitely pull from today’s headlines. “At a time when both the nature and the role of the press have themselves become part of the news, there’s never been a better moment to focus on this unique world as the basis of a major television series. And I can’t think of anyone better to take that on than Mike Bartlett,” said Nigel Stafford-Clark, BAFTA award-winning producer who developed Press and is producing. Bartlett’s work is known to PBS audiences for his earlier television adaptation of the Tony-nominated Broadway play, King Charles III, which premiered on Masterpiece last May. BBC audiences will immediately familiar with his stellar work on Doctor Foster, which is getting ready for a third series premiere on BBC1.

An all-star cast has been lined-up for Press. Charlotte Riley (King Charles III, Jonathan Strange & Mr Norrell) will play the Deputy News Editor of fictional broadsheet, The Herald and Ben Chaplin (Apple Tree Yard, The Thin Red Line) will play the Editor of fictional tabloid newspaper, The Post, while Priyanga Burford (London Spy, King Charles III) will play The Herald’s Editor. Paapa Essiedu (A Midsummer Night’s Dream, RSC’s Hamlet) will play The Post’s newest reporter and Shane Zaza (Happy Valley, The Da Vinci Code) its News Editor; while Ellie Kendrick (Game Of Thrones, The Diary Of Anne Frank) will be a junior reporter; Al Weaver (Grantchester, The Hollow Crown) an investigative journalist and Brendan Cowell (Young Vic’s Yerma, Game Of Thrones) the Deputy Editor at The Herald. Last but not least, they will be joined by the great Sir David Suchet (Poirot) who will play the Chairman & CEO of Worldwide News, owner of The Post.

Press will soon have a BBC transmission date with a 2019 broadcast date on PBS’ Masterpiece series on the horizon.