Set against the backdrop of the Napoleonic Wars, Vanity Fair follows Becky Sharp as she attempts to claw her way out of poverty and scale the heights of English Society. Gwyneth Hughes’ adaptation of William Makepeace Thackeray’s epic story of love and intrigue continues to add to an already stellar cast which includes Martin Clunes (Doc Martin), Tom Bateman (Murder On The Orient Express), Claudia Jessie (Line of Duty) and Frances de La Tour (Vicious). The most recent adds include Suranne Jones (Scott & Bailey, Doctor Foster) and Michael Palin (Monty Python, Remember Me and host of just about every great travel series coming out of the UK for decades). 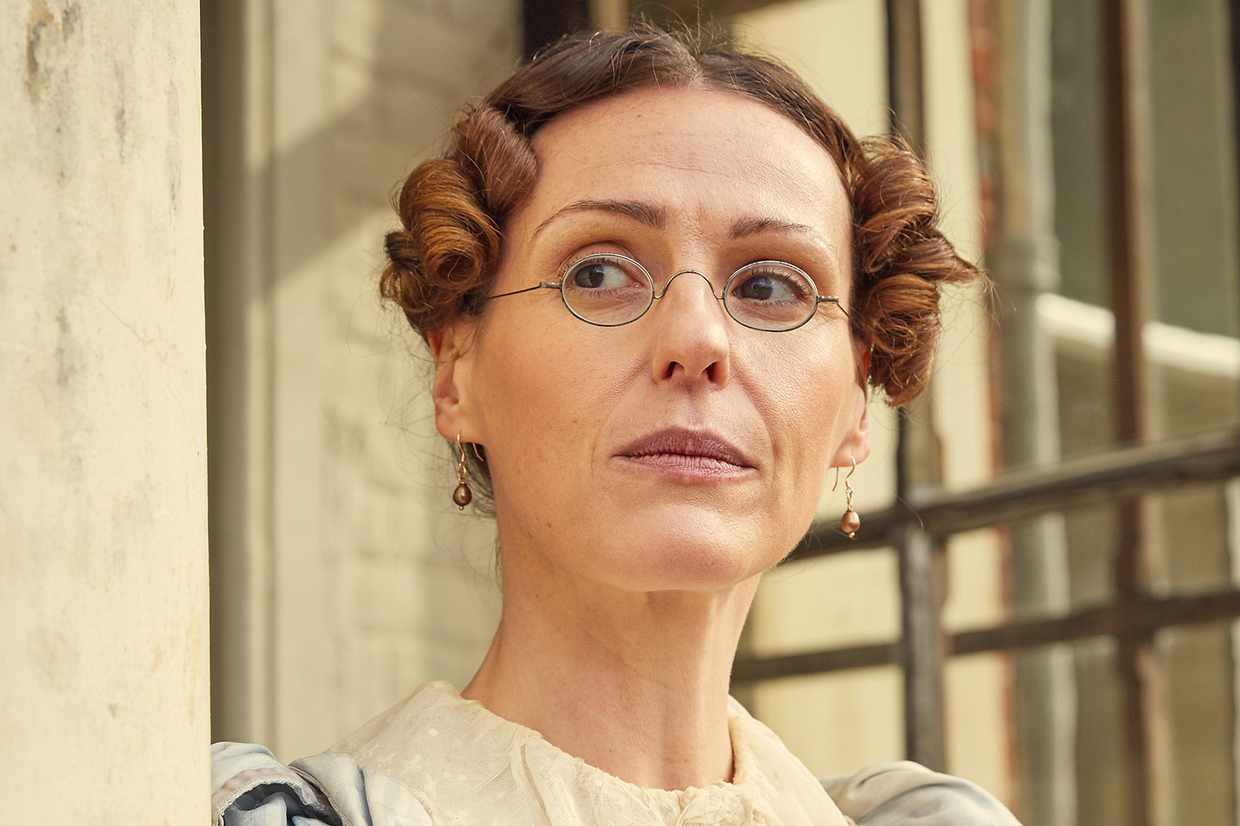 With Jones starring as the snobbish, name-dropping society lady/schoolmistress, Miss Pinkerton, Olivia Cooke (Secret of Crickley Hall, Blackout, Bates Motel, Ready Player One) will take on the role as the scheming Becky Sharp as  she attempts to escape poverty and ascend the heights of English Society where her considerable charm and beauty takes her all the way to the court of King George IV all the while breaking hearts and losing her fortune along the way. The 7-part drama for ITV will be directed by James Strong (Broadchurch) and produced by War And Peace producer Julia Stannard for Mammoth Screen, the production company that has brought us Poldark and Victoria.

Clunes will play villainous aristocrat Sir Pitt Crawley with Palin playing the part of William Makepeace Thackeray narrating the action which is taken from the author’s 1848 classic. Palin, who filmed his entire effort for the 7-part film in one day, was delighted to step into Thackeray’s shoes and watch Becky Sharp (Olivia Cooke), Amelia Sedley (Claudia Jessie), Rawdon Crawley (Tom Bateman) and George Osborne (Charlie Rowe) ride their horses round and round into the early hours of the morning on a 19th century carousel. 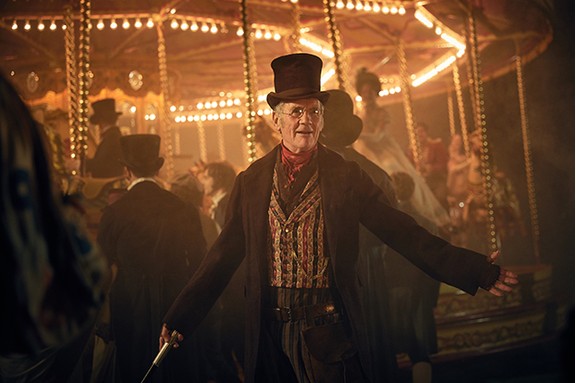