Here’s wishing a coveted third Michelin star to Le Chateau Anglais and Chef Gareth Blackstock for his alter ego, Sir Lenny Henry’s 60th birthday today. Given that Chef Blackstock’s restaurant was one of the few in the United Kingdom to receive a two-star rating from Michelin we felt it would be the only fitting gift we could give on this occasion. Back in 2004, we caught up with a bit younger Lenny Henry for our PBS special, The Funny Blokes of British Comedy. 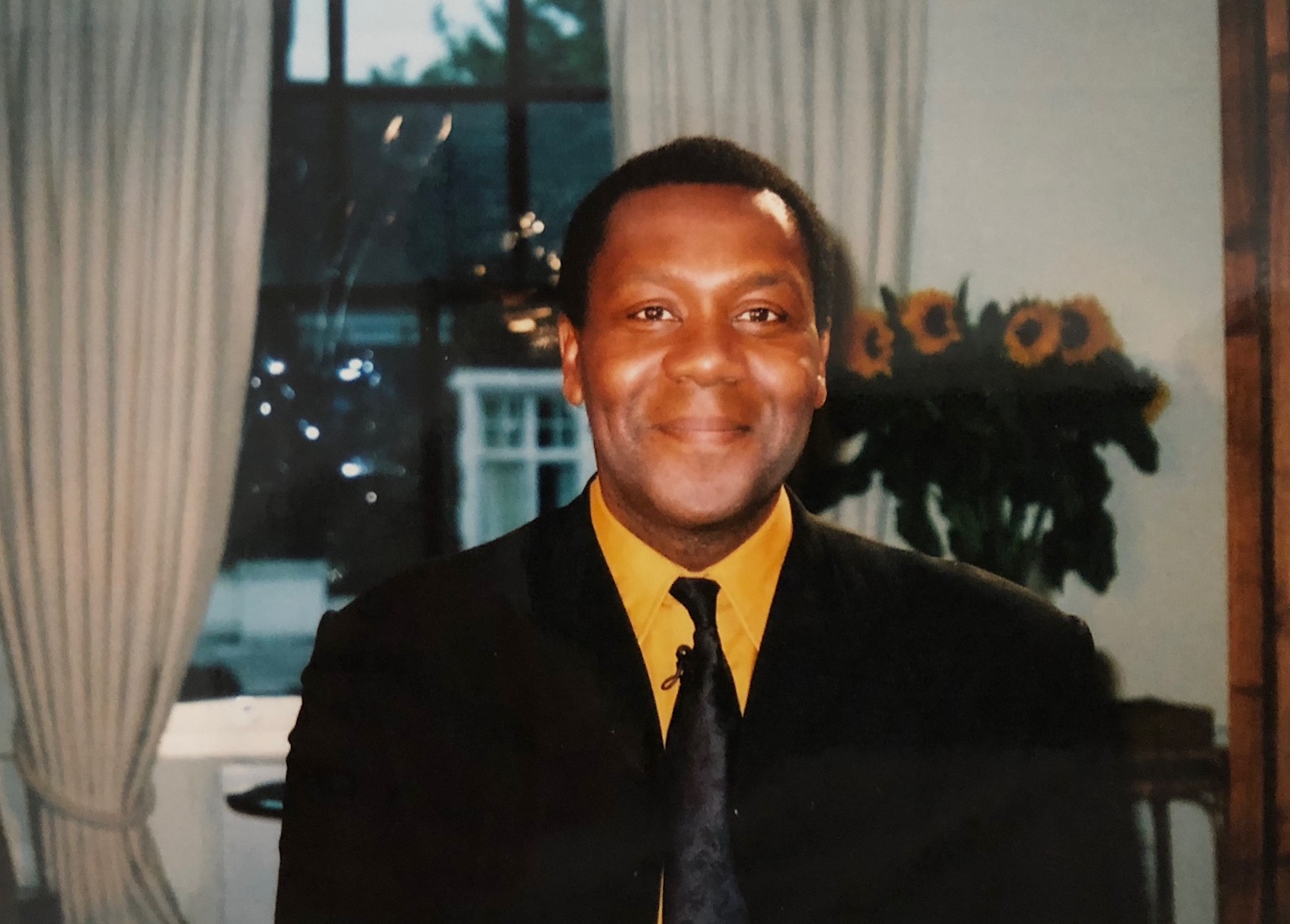 Lenny talked about his culinary preparation prior to becoming the talented, arrogant, tyrannical and obsessed chef that British comedy fans came to know and ‘love’ during the three seasons of Chef. Henry’s brilliant portrayal of Blackstock’s scorched Earth way of operating a kitchen and his endless array of inventive insults for his staff, unknowing customers and anyone else that gets in the way created one of the most realistic British comedy characters of all time.

Lenny’s co-star in Chef, Caroline Lee-Johnson, said it all back in 2004 when she remembered her time as Janice, Gareth’s wife and manager of Le Chateau Anglais.

Also known for co-founding (with Richard Curtis) the long-running charity Comic Relief with its signature biennial telethon, Red Nose Day, Sir Lenny Henry will forever be remembered in my mind for his brilliant portrayal of John Luther’s brother in this classic Recd Nose Day sketch.

Fortunately, the third Michelin star is traditionally given to a restaurant that features exceptional cuisine and worth a special journey. Often extremely expensive, and with an extensive wine list. Thankfully, no mention of quality of service, especially when asking for salt, so we feel pretty confident in giving the gift of that third Michelin star this year to Gareth Blackstock.

So…a very happy 60th to Lenny Henry from British comedy fans worldwide. You have given everyone the gift of laughter for years the least we can do is give you that elusive third Michelin star. Cheers.