Besides an insatiable appetite for British telly, American cities are increasingly becoming more like their British counterparts from a cuisine and/or pop culture standpoint. Whether you’re in Seattle, Portland (Maine), Fargo, San Antonio or any point in-between, there’s a good chance your city is more ‘British’ than you think. Thanks to some around-the-clock stellar work from the folks over at Anglophenia, whether you are a resident of any of these U.S. cities, looking for a day trip or even if you live in the UK and are heading this way for a bit of a holiday and need a Fish and Chips fix, the sun might never set on something to do British in the States. 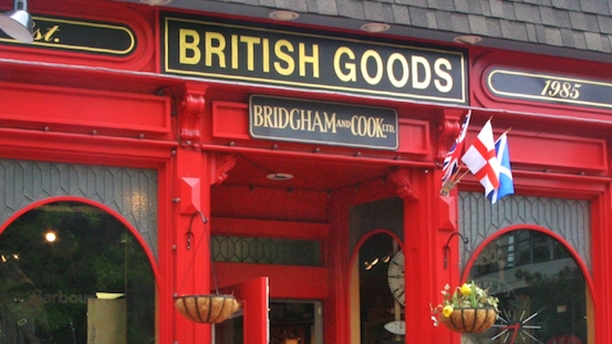 Whether you reside in the North Texas area or are headed this way and are wondering what could possibly be British about Dallas, we need to get you out more. Sadly, while a number of these now resemble the dead parrot from Monty Python and have ‘ceased to be’ since the list was put together, there is one place, in particular, that you need to check out. England native and former Dallas chef, Chef Nick Barclay’s new restaurant, Fish & Fizz, is THE place for a proper fish and chips.

Nick and wife Kelli, who is a Dallas native, recently returned to Dallas after 15 years of running an inn by the sea in Cornwall. Touted as a place where fish and chips rule, the Richardson restaurant brings the English tradition and iconic dish to North Texas. This is neither a pub nor a seafood restaurant that happens to serve the universally popular dish. This is a proper fish and chips place that happens to serve other dishes and a bit of ‘fizz’ also. 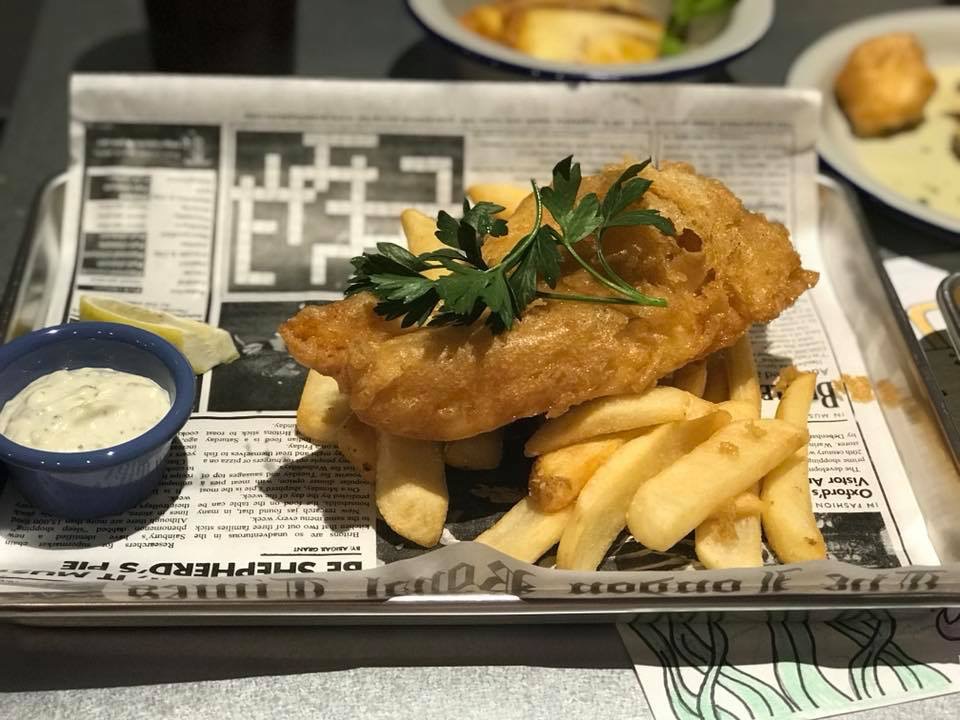 “I know how to make authentic British fish and chips,” Barclay says. “We’ll use cod and seafood that’s Marine Stewardship Certified, which is sourced and sustainably caught. For the batter, I’ve got my own specific recipe that’s light but with a nice golden brown crunch, and the chips will be a little fatter than what you get here in town. We’ll do it as authentically as possible, with all the traditional sides like curry sauce and pickled eggs and proper malt vinegar with Cornish sea salt.”

Maybe your travels take you to Austin. How many knew there was such a thing as the Central Texas Cricket League? Wherever you go, we want pictures. Me? I may just head over to Phoenix for the London Bus Pub Crawl. If interested, you can check out VisitPhoenix.com for more information. 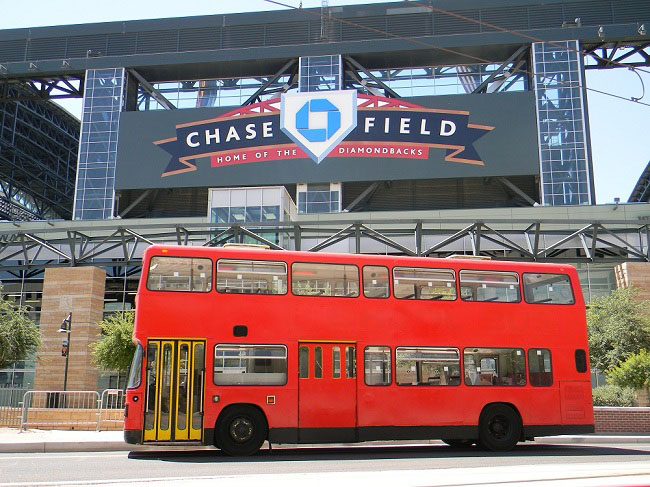