Four years in the making, Sir David Attenborough is back with a new wildlife series, Dynasties, and it’s more brilliant that the law should allow. The series will follow lions, hunting dogs, chimpanzees, tigers and emperor penguins over a period of three years and promises to be “even more intense and gripping” than Blue Planet II and Planet Earth II, said Dynasties producer Mike Gunton. 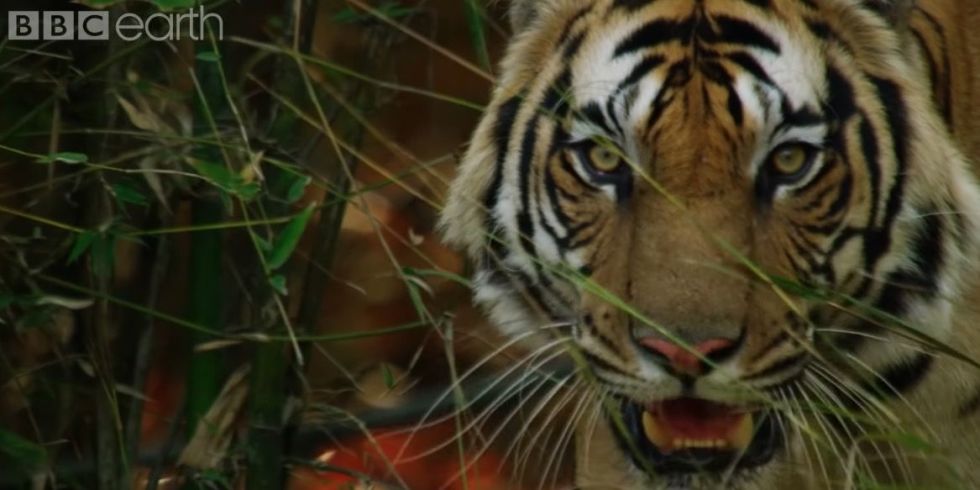 Words like intense, gripping, unrelenting and poignant don’t get attached regularly to television series so when a series comes along that has been described using all four, you know that, at the young age of 92, this might be Sir David Attenborough’s finest work yet (until his next series at least).

“The family is one of the most powerful forces in nature,” Attenborough declares in the clip, revealing that the show will explore certain animals at a “crucial” moment in their existence when “the future of their dynasty hangs in the balance”. Each episode will focus on one of these animals as they look to hold onto their power and protect their family, as well as survive in an ever-changing habitat.

Dynasties is expected to air later this year on BBC One. One can only hope an American broadcast won’t be too far behind.