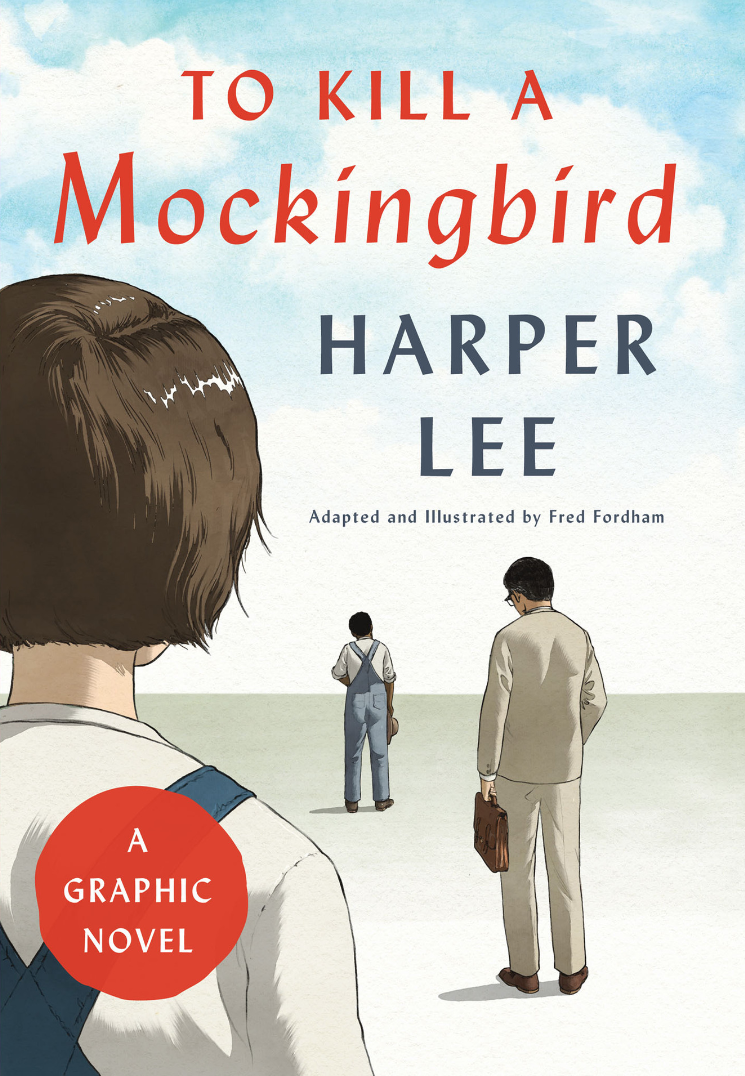 Recently voted as America’s best-loved novel as part of PBS’ Great American Read series, Harper Lee classic To Kill a Mockingbird has been given the graphic novel treatment by British artist Fred Fordham.

Fordham was commissioned to adapt the 1960 classic thus allowing fans of the Pulitzer Prize winning novel to experience its portrayal of Deep South America in the 1930s and its’ themes of racial injustice, intolerance and prejudice in an entirely new way with moving illustrations by Fordham. 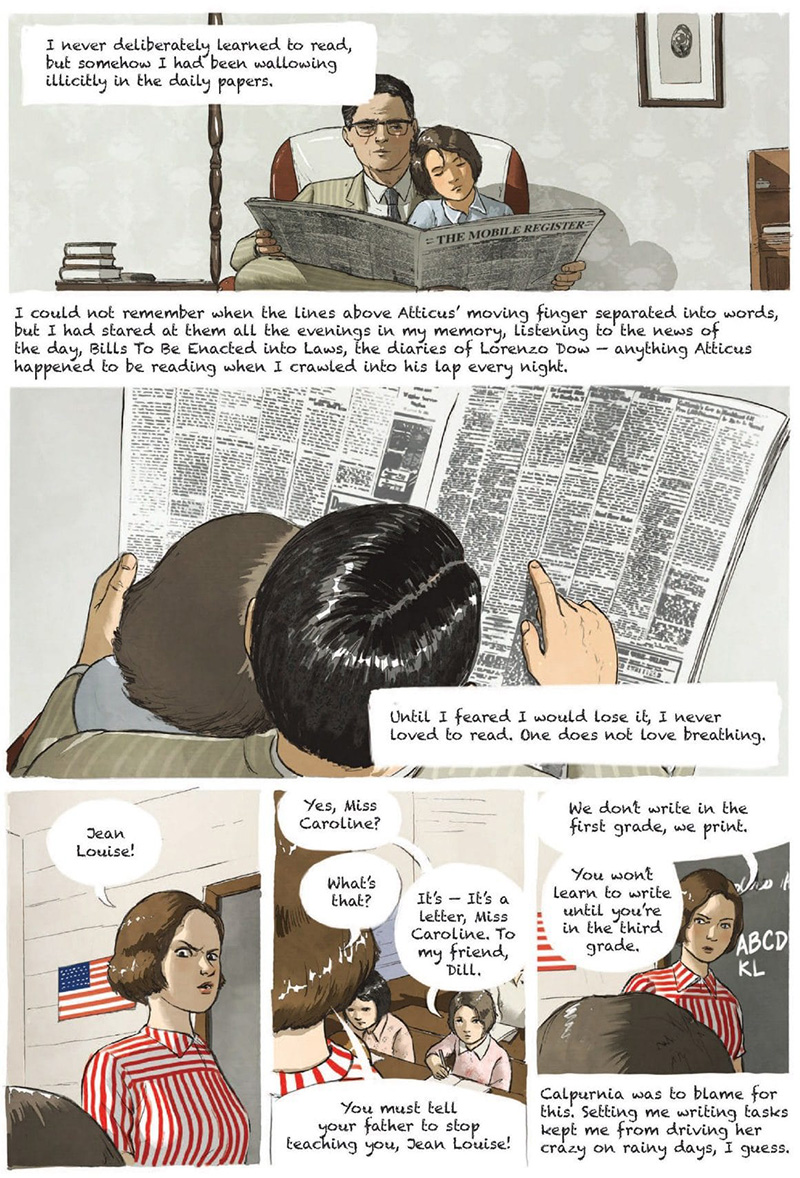 The North London-born artist was approached in 2016 about the possibility of adapting the book, which was recently selected as the No. 1 best-loved novel in America at the culmination of the PBS series The Great American Read. All it took was a relatively short 10-day trip to Monroeville — Harper Lee’s Alabama hometown, which served as inspiration for the book’s fictional Maycomb — and with the backing of the Lee Estate, plus the novel’s strength of dialogue, soon convinced him a meaningful adaptation was possible.

The graphic novel adaptation gives an entirely new interpretation by adding Fordham’s sketches which were made at the time of his first visit to Monroeville. It provided the visual context to the chilling story of racial injustice and prejudice as it pertained to an event that occurred in 1936 near Monroeville seen through the eyes of a 10-year old Harper Lee as she watched her family and town deal with such serious issues. 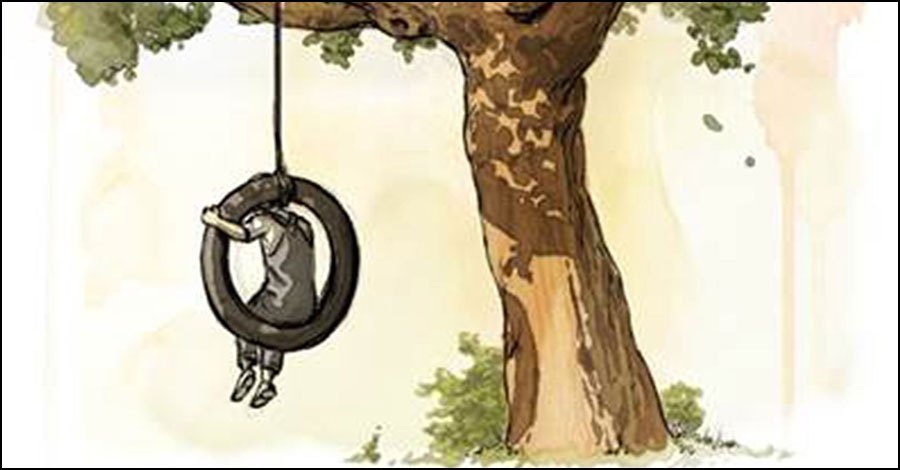 Explaining his efforts through the publisher, Fordham was abundantly clear that, at the conclusion of his artistic endeavor, his graphic adaptation, published in the UK by Random House, must not be seen by younger readers as simply watered-down version of the original novel.

“To try and do a graphic adaptation of something solely to make it easier to read is almost certainly going to do a disservice to the original novel, and it does also to the graphic novel too in a way because it’s treating it as kind of kid gloves version,” said Fordham.

This isn’t the first graphic novel adaptation of a modern classic to be done, and won’t be the last. There’s already a Marvel comic version of Pride and Prejudice by Hugo Petrus and a Peter Kuper graphic take on Kafka’s Metamorphosis.

The medium is definitely growing, and if the ultimate goal is to increase the numbers of readers for classic literature, I’m all in!

Watch just how Fordham set about adapting the Harper Lee classic below.