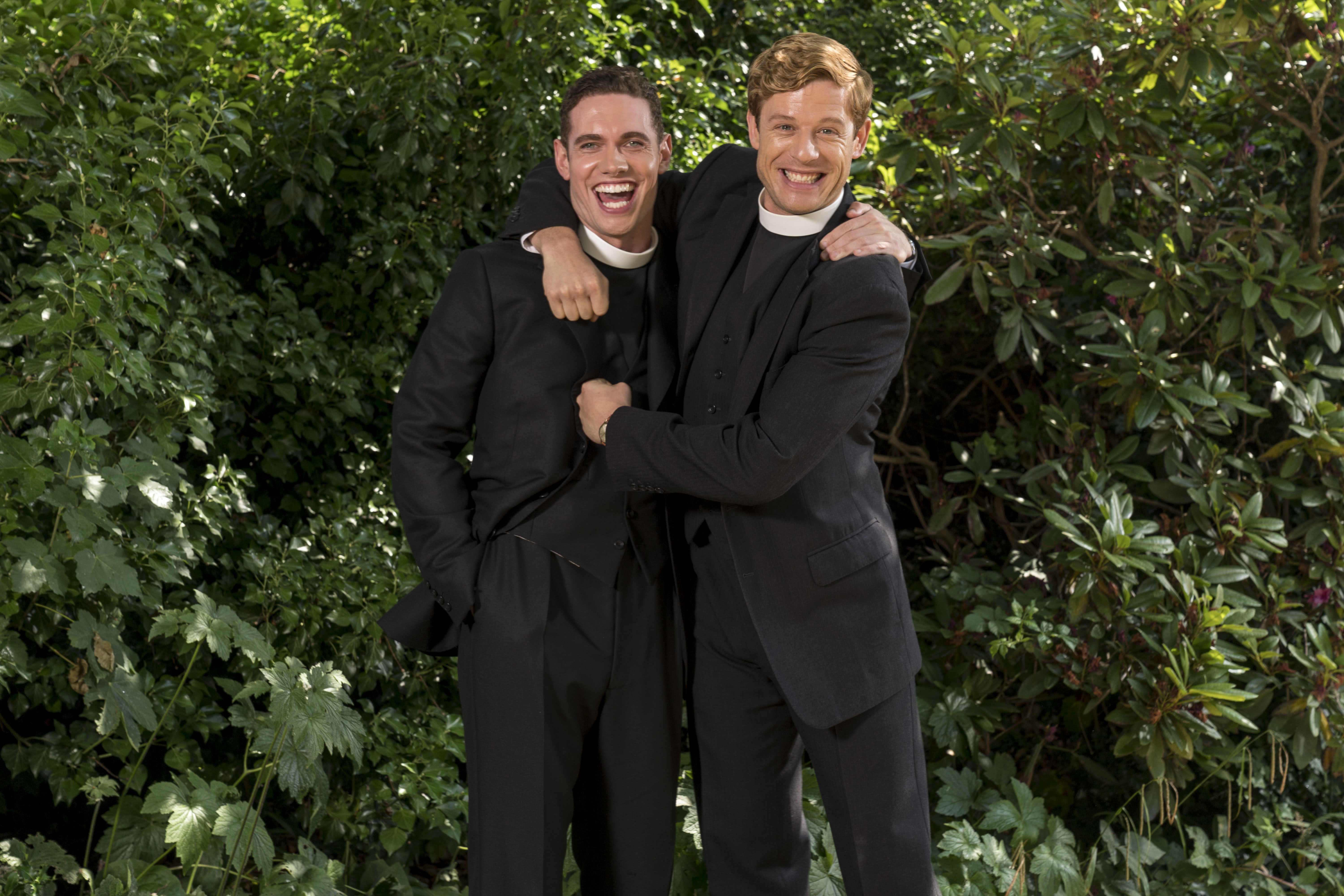 Norton, who also turned in a riveting performance as ex-convict Tommy Lee Royce in Happy Valley, followed up by starring roles in War & Peace and McMafia, said via a recent press release that his last days on the set were difficult. “I shed many tears. I genuinely did. I shed them as James and I shed them as Sidney. The final day was always going to be a bid day,” said Norton.

On the other side of the spectrum, when asked about how daunting it was to join an already established case, Tom Brittany said, “It was one of the most terrifying things I have ever done in my life. Not just because of the size of the role but because I was stepping into an already well-established, well-loved and critically acclaimed show. I was a big fan of James Norton and although I’m not taking the same role, it’s a completely different character, I knew what Sidney Chambers meant to people. So there was that pressure in hoping they like Will as much as they loved Sidney.”

As series 4 of Grantchester begins, it’s 1956, and with Amanda long gone (insert sad face here), Sidney’s life now revolves around church services and the interminable meetings of the Parochial Council and their plans for a village fete. He yearns for some excitement, and Geordie has noticed that Sidney’s devil-may-care attitude feels increasingly like a death wish.

In need of spiritual sustenance, Sidney and Leonard go to hear inspirational civil rights activist Reverend Nathaniel Todd talk in Cambridge as part of a fundraising tour. Todd is accompanied by his son Charles, daughter Violet, and fellow activist Robert DeVeaux. Professor Barkley and his wife Madhia host their stay, and while at their house, Leonard introduces Sidney to an old friend, Will Davenport. Will is the current Chaplain at Corpus Christi, following in Sidney’s footsteps. Sidney strikes up a conversation with beautiful, vibrant Violet Todd and sparks soon fly.

Grantchester S4 premieres Friday, 11 January on ITV with, hopefully, a PBS broadcast to follow not long after in 2019.