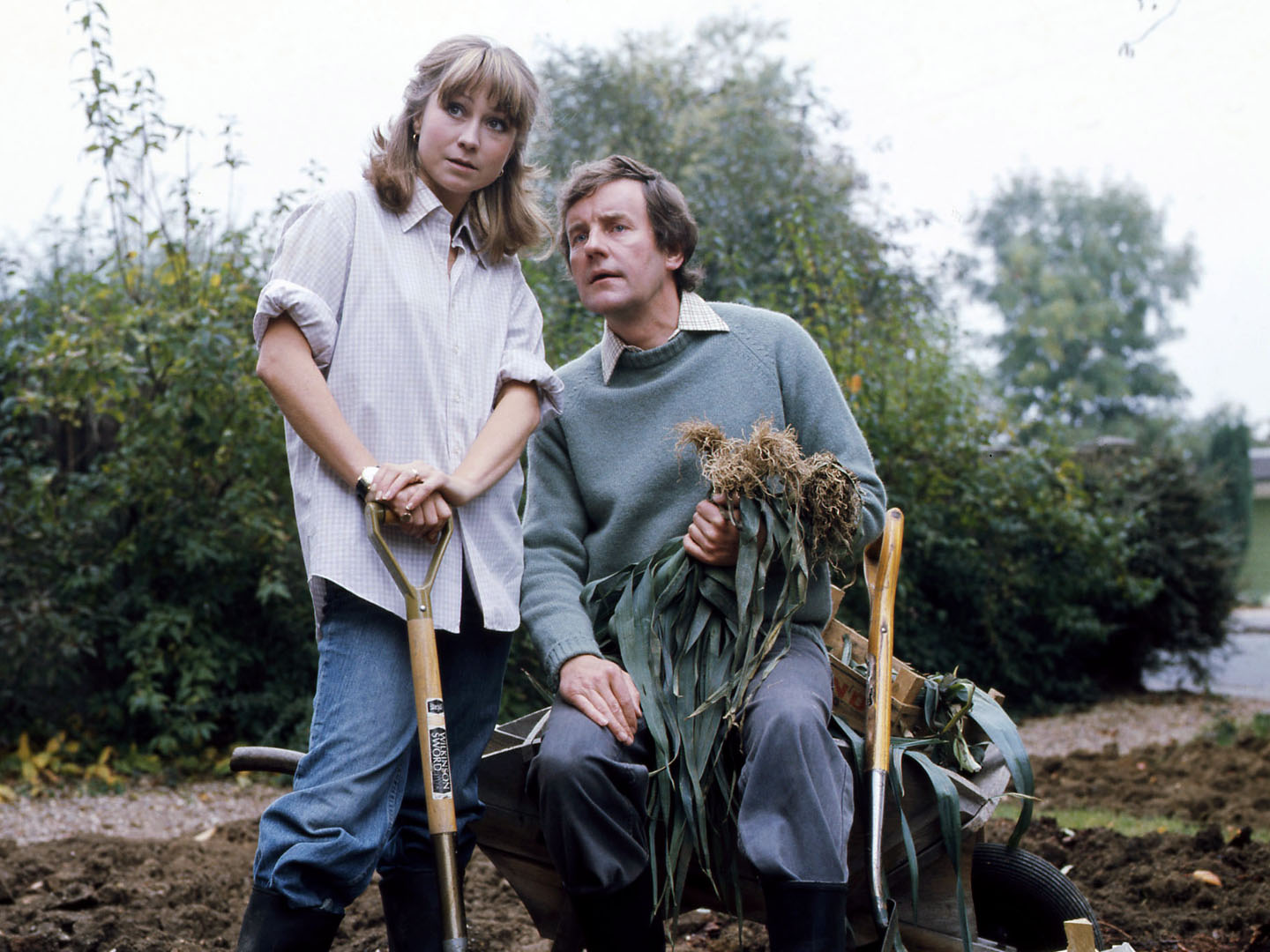 This week’s From the Vault has a bit of a Christmas theme, for obvious reasons. The Good Life, known as The Good Neighbors when it was released and broadcast on a number of public television stations in America in the ’70s, told the story of the Goods (Tom and Barbara) and the Ledbetters (Jerry and Margot).

The series begins on Tom’s 40th birthday, when he decides to turn his back on office life. Finding it difficult to take his job seriously as a draftsman for a company that makes plastic toys for breakfast cereal packets, Tom (Richard Briers) convinces Barbara (Felicity Kendal) that there are positives being self-sufficient and to “living off the land.”

Over the next two years, Jerry and Margot Leadbetter, their suburban friends and neighbors played by Paul Eddington and Penelope Keith, watched on with a mixture of horror and grudging respect. When looking back at the overall premise of the series, it seems even more applicable to the 21st century than it was some 40+ years ago. I’m not even sure the word “sustainability” even existed when the series premiered in 1975 on BBC One.

With their house paid for, they shun modern life, turning their front and back gardens into allotments, growing soft fruit and vegetables. They introduce chickens, pigs (Pinky and Perky), a goat (Geraldine) and a cockerel (Lenin). They generate their own electricity with methane from animal waste, and attempt to make their own clothes. They sell or barter surplus crops for essentials they cannot make themselves. They cut their monetary requirements to the minimum with varying success, all the while still living next to their very rich, pompous neighbors.

Here, Margot shows her disdain for a delivery person who has brought an 8 1/2-foot Christmas tree when she obviously ordered a 9-foot one.

While their actions tended to horrify their kindly but more conventional neighbors, their relationship between the Goods and the Ledbetters became an essential element of the mid-’70s series. Under the influence of the Goods’ homemade wine, called “peapod burgundy,” Margot almost admitted her desire to be a bit more like Tom and Barbara. Not quite, but almost.

Good Neighbors was a bit of a launching pad for the careers of the four principle characters, with Penelope Keith going on to star in her own sitcom, To the Manor Born, Paul Eddington headlining Yes Minister and Yes Prime Minister and Felicity Kendal starring in Solo and The Mistress. Richard Briers, known pre-Good Life for his starring role with Prunella Scales (Fawlty Towers) in Marriage Lines, went on to Ever Decreasing Circles before crossing over to drama in Monarch of the Glen.

Are you a Good or a Ledbetter? Take the the full Good Life Quiz from the Daily Telegraph.