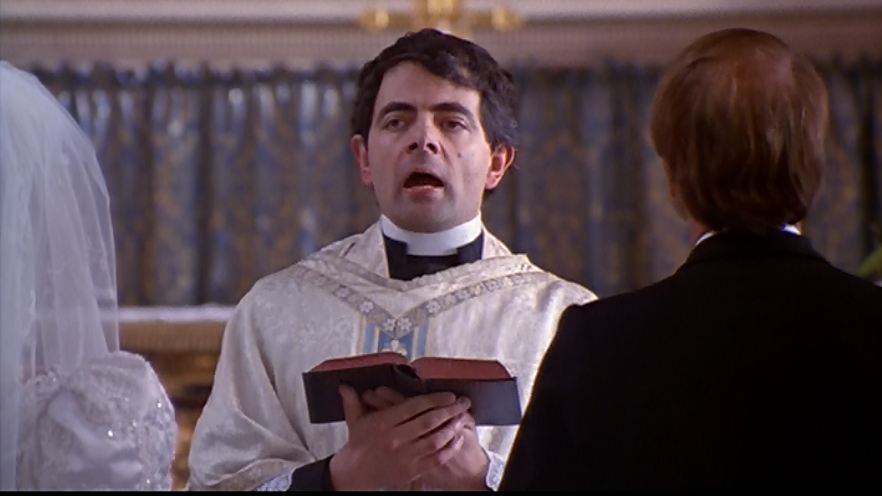 Over the years, the Brits have placed an importance on developing radio drama and comedy, whether experimental or alternative, as a means of showcasing new talent, providing a venue for established talent and incubating new ideas that could, quite possibly, find its way to television.

BBC Radio 4, in particular, is the master of the spoken-word program, offering the best in news, drama, comedy, science and history on a daily basis . Shows like Hitchhiker’s Guide to the Galaxy, Little Britain, Goodness Gracious Me, The Mighty Boosh and Hancock’s Half Hour started out as radio programs before making the leap to telly.

From Hat Trick Productions (Outnumbered, Kumars at No 42, Worst Week of My Life, Father Ted), Louise Ford and Yasmine Akram will write #GODSWORK for Radio 4, a new comedy focusing on three different vicars whose churches are based in the North East of England.

Announced as part of a much larger slate of comedies commissioned for 2019, #Godswork will feature Rowan Atkinson (Blackadder/Mr Bean/Johnny English/Maigret) playing the part of all three vicars. Atkinson’s CV certainly would lead you to believe he can pull this off blindfolded as he has previously played various members of the clergy in stage and TV sketches, and in the film Four Weddings And A Funeral.