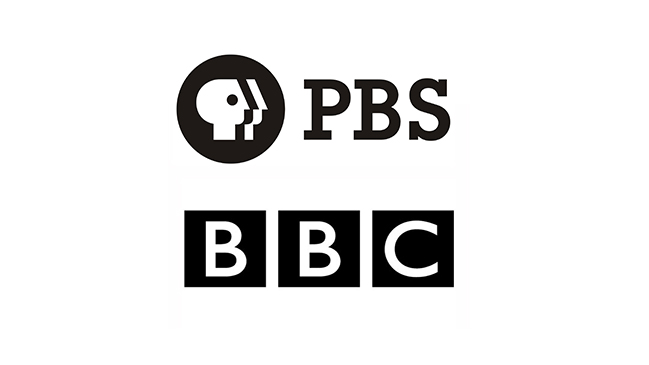 Following in the footsteps of the brilliant Blue Planet and Planet Earth, the BBC Natural History Unit in partnership with PBS is hoping to make stars of the Earth’s plant kingdom with the forthcoming series, Green Planet. Deadline reports that the series will tell the story of “Planet Earth from the perspective of plants”.

The new five-part series aims to “..demonstrate that plants are as aggressive, competitive and dramatic as animals – locked in desperate battles for food, for light, to reproduce and to scatter their young”, says the BBC.

Audiences on both sides of the pond will discover that plants are social, they communicate with each other, they care for their young, they help their weak and injured. They can plan, they can count, they can remember. As the BBC stated in a release, “…plants are the arch-manipulators of the natural world.”

Green Planet will use up-to-date technological advances including new developments in robotics, super-detail thermal cameras and ultra-high-speed to showcase the hidden life of the plant world.

Unfortunately, no timetable as of yet for broadcast but it’s probably a safe bet that we’re looking at a couple of years before it sees the light of day.