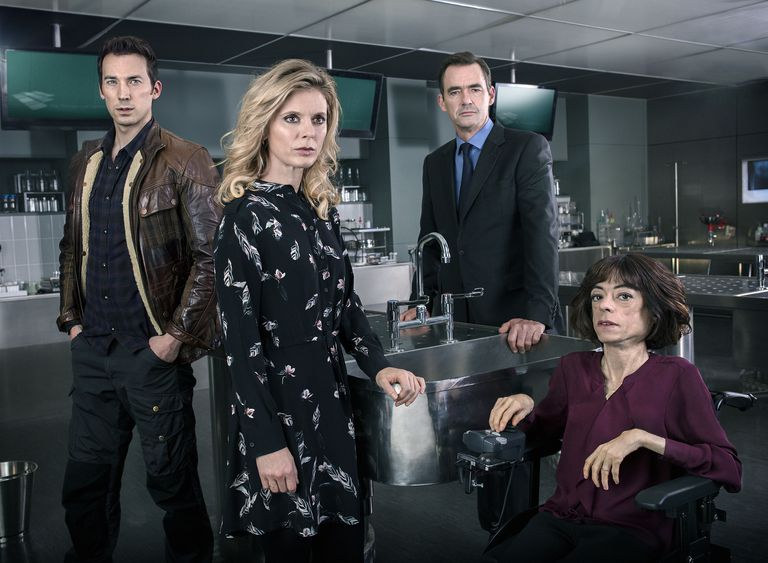 Before BBC One could even fade to black following the closing credits of the series 22 finale of Silent Witness earlier this week, the BBC confirmed that it had commissioned the 23rd series of the critically acclaimed/award-winning British crime drama series. The BBC was also quick to confirm that forensics anthropologist Dr. Nikki Alexander (Emilia Fox) and forensics expert Clarissa Mullery (Liz Carr) would return next year. No word as of yet as to whether or not the remainder of the team, Jack Hogdson (David Caves) and Dr. Thomas Chamberlain (Richard Lintern), would soon follow and also return.

For 22 series and 192 episodes, Silent Witness has centered around a team of London-based forensic pathology experts and their investigations into various crimes. Created by Nigel McCrery, a former murder squad detective based in Nottingham, the series was originally based on the real-life efforts of Professor Helen Whitwell, a forensic pathologist based in Sheffield, whom McCrery had known during his time as a police officer. 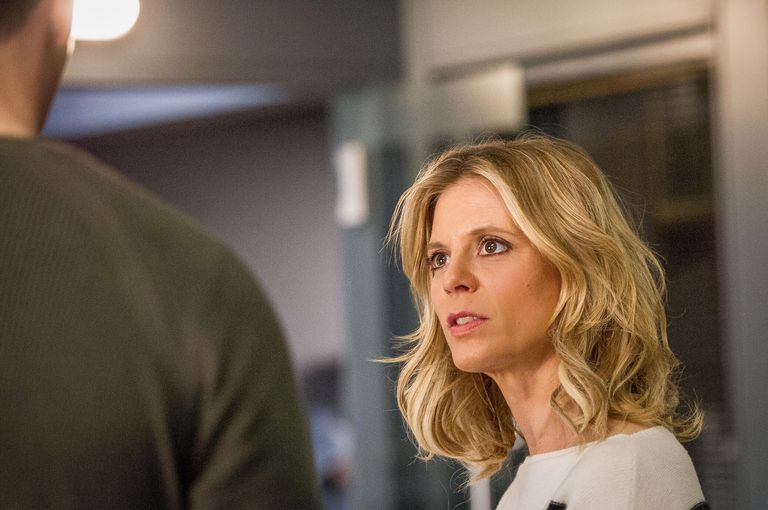 In the day and age of way too many one-and-done crime drama series on television, Emilia Fox has a theory as to why Silent Witness has remained relevant while continuing to attract a significant audience for the last 23 years. “Good writing, that’s what it’s about,” she said. “And picking subjects which are current and keeping it mixed up with having a thriller, or having an action one, or having one which is very, very medically led.”

In addition, subtle but key changes have been made to the traditional Silent Witness format during the last few series. One such change included the simple removal of the forensics team from police interview rooms. Series producer Kiaran Murray-Smith acknowledged that by phasing out one of the hallmarks of the police procedural genre, forensics would be more realistically depicted on-screen. No longer would Dr. Alexander and team work alongside detectives in interrogation rooms to question suspects but rather take part in interviews while in the field as a “subtle shift towards a bit more reality.”

While the series once came under fire for being “unduly gruesome,” Silent Witness is widely respected and praised for its realistic portrayal of hard-hitting issues such as abuse, drugs and, in the series 22 premiere last month, a story focusing on violence in the trans community.

Silent Witness S23 will return in January 2020 on BBC One with earlier series currently running on a number of public television stations in America.