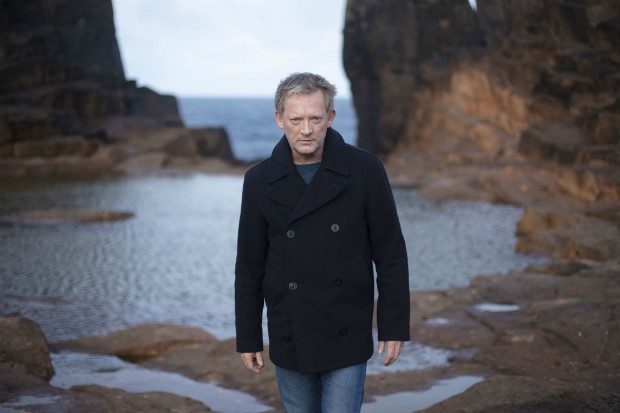 When we last crossed paths with Detective Inspector Jimmy Perez, the fourth season of the gripping detective drama Shetland had come to a close with the release of Tommy Malone, a local man imprisoned 23 years ago for the murder of local teenager Lizzie Kilmuir. When his conviction was overturned, a ripple effect was felt throughout the tight-knit local community as the case was re-opened – and a second murder took place.

The island community of Shetland is, once again, rocked as season 5 returned to BBC One last night, this time with a brand-new case involving a severed hand and a bag of body parts found by a lone jogger on the beach.

Shetland S5 continues Tuesdays on BBC One with an American premiere on public television later in 2019.