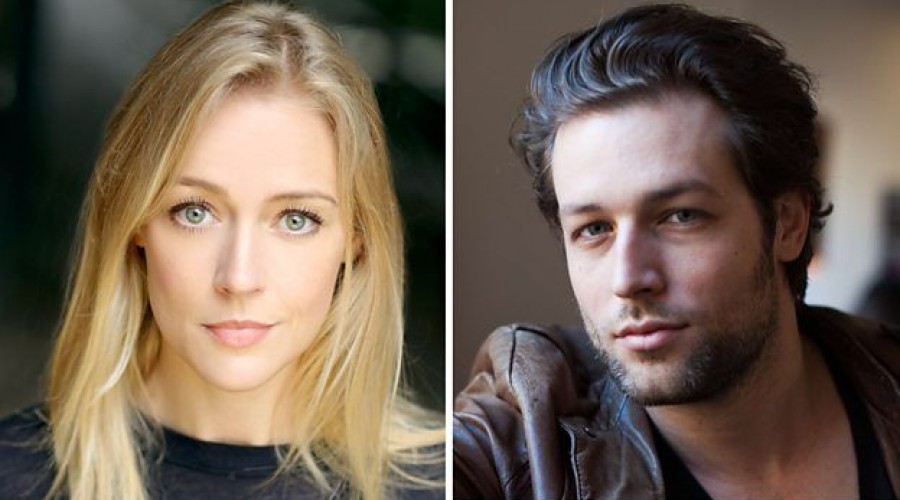 One thing is clear after watching the newest drama offering at BBC Showcase 2019 — paradise isn’t all that it’s cracked up to be. There are way more deaths than the law allows. First it was the seemingly endless number of murders on the fictional Caribbean island of Saint Marie in Death in Paradise and now death has invaded Mallorca, the largest island in the Balearic Islands, which are part of Spain and located in the Mediterranean.

The Mallorca Files, starring Elen Rhys (Broadchurch) as the introverted London-based DC Miranda Blake and Julian Looman (Prey, Pagan Peak) as the unconventional local DC Max Winter, brings together a somewhat familiar Death in Paradise-ish scenario with DC (Blake) seeming like a fish our of water on the island of Mallorca where she is ultimately teamed up with the local police department and introduced to her new partner, DC Winter.

The first episode is a gorgeous showcase of paradise. Unfortunately, the island quickly becomes less inviting as DC Blake escorts Niall Taylor (played by Mr Selfridge star Aidan McArdle), a former gang member turned grass, through the Mallorca airport. The intriguing aspect of the series is that while, like Death in Paradise, it will boast a number of guest stars familiar to viewers of their favorite British series, it will also include a number of Spanish guest stars which will give audiences from around the world a chance to see new talent they may not be familiar with.

The Mallorca Files has all the makings of another hit from the BBC Daytime Unit along the lines of Father Brown, The Coroner and Shakespeare & Hathaway with a little bit of Death in Paradise thrown in for good measure. Look for The Mallorca Files to hit the airwaves of your local public television station in the not-too-distant future.