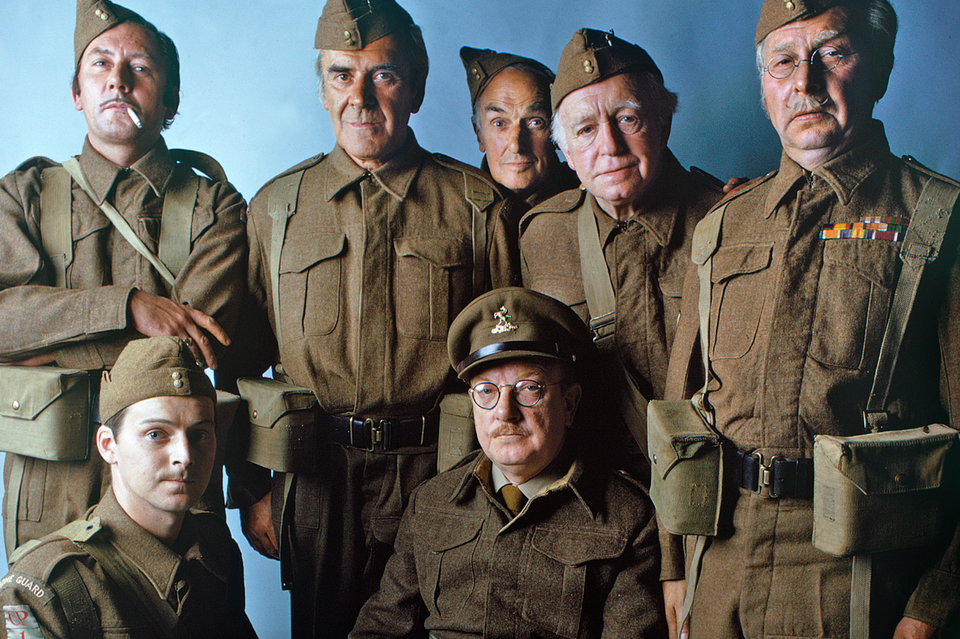 Having recently celebrated the 50th anniversary of the series’ premiere in July 1968, Dad’s Army, the Jimmy Perry and David Croft sitcom about the British Home Guard during the Second World War kicks off its second 50 years when three “lost” episodes that had disappeared from the BBC archives will be remade as part of the UK Gold series, Dad’s Army: The Lost Episodes.

Timothy West CBE will step into Bernard Cribbins’ boots as the beloved Private Godfrey. At the tender young age of 84, West will join the Home Guard and take over for the elder Cribbins who, at 90, is bowing out for personal reasons. “Due to personal reasons I regret that I no longer can take part,” Cribbins explained in a release. “Production found out I had two wooden legs and didn’t pass the medical!” 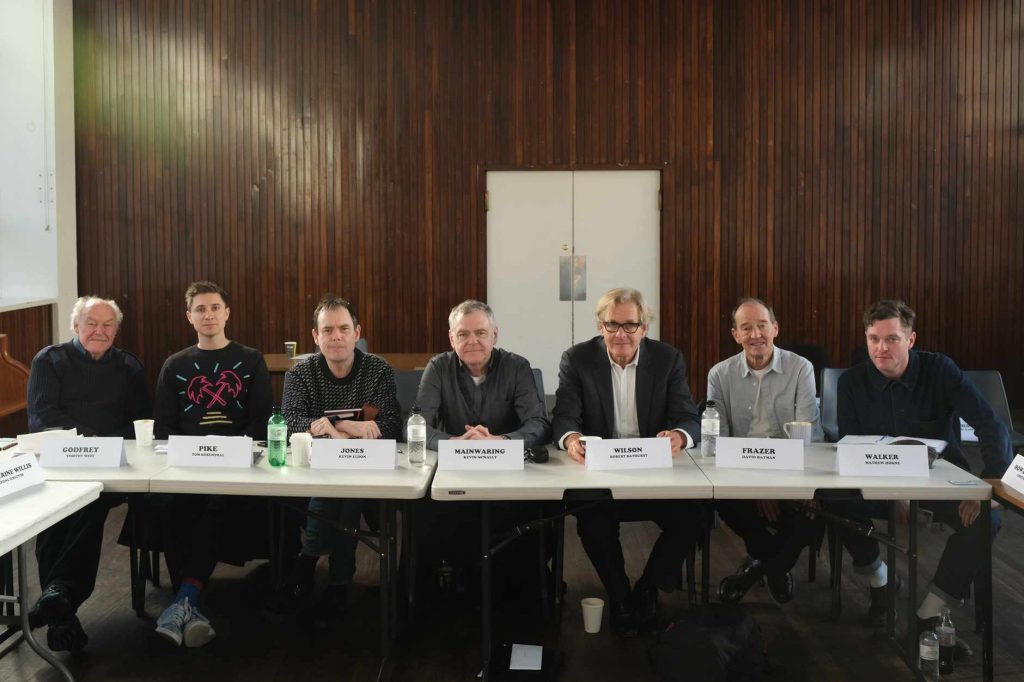 Sadly, for years it was standard practice for the BBC to record over or discard tapes of programs from the ’60s, including three Dad’s Army stories, which were casualties of this admittedly practical-for-the-time policy. It may have been practical and cost-effective — but just ask any member of Monty Python how close they came to having their master tapes erased back in the early ’70s as part of this insanely crazy policy back in the day.

Dad’s Army: The Lost Episodes, scheduled to air on the UK Gold channel later in 2019, will comprise brand-new productions of episodes 3, 5 and 6 of season 2: “The Loneliness of the Long Distance Walker,” “A Stripe for Frazer,” and “Under Fire.”

Dad’s Army: The Lost Episodes will air on UK Gold later this year.