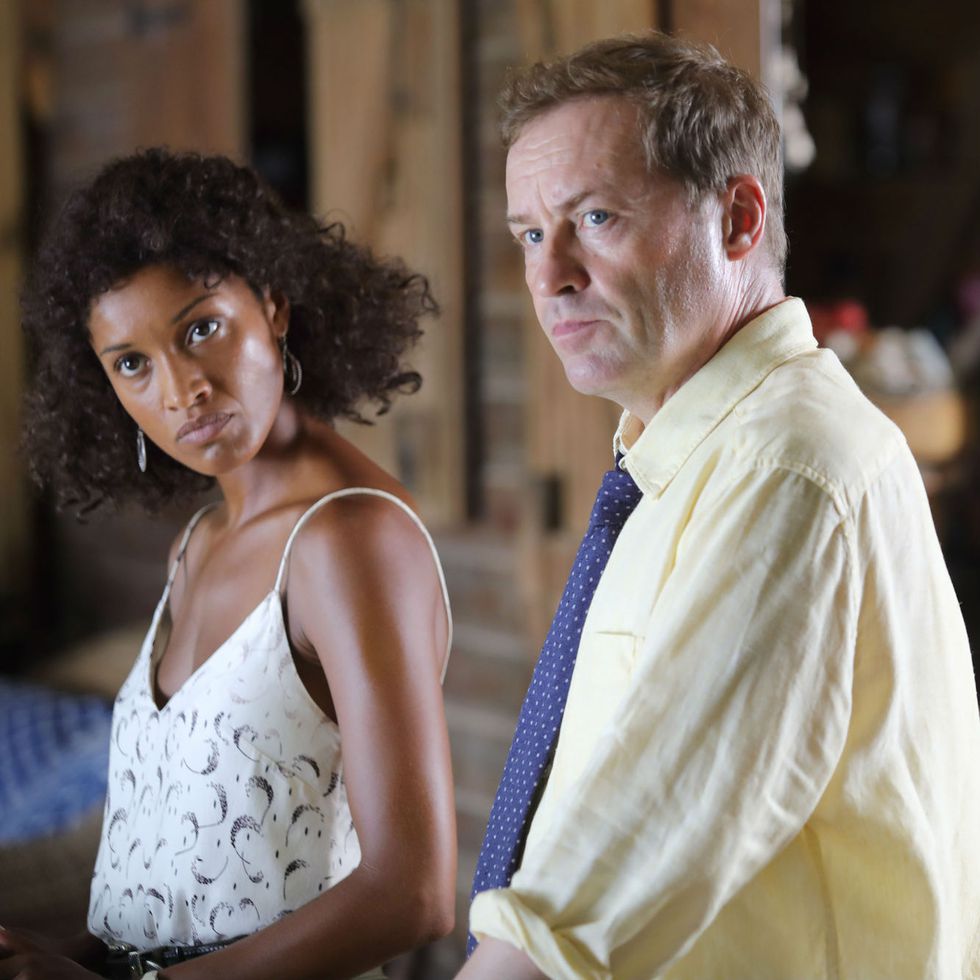 As BBC One faded to black following the final episode of season 8 of Death in Paradise last Thursday, word came down from Britain’s public broadcaster that the popular crime comedy/drama/mystery series has been commissioned for an additional two seasons.

Returning for the two new seasons will be:

Thankfully, the picturesque fictional Caribbean island of Saint Marie, the home of the Honoré Police Department, will return also.

Joining the squad full-time for season 9 will be Aude Legastelois as new recruit DS Madeleine Dumas. For those American audiences who haven’t seen the current season as of yet, Madeleine joined the Honoré Police team for the final two episodes of season 8.

For me, Death in Paradise represents what I find most amazing about British drama. The writing, casting and acting is generally so spot-on that any number of successful series can withstand the departure of a main character and still maintain the quality audiences have expected over the years. 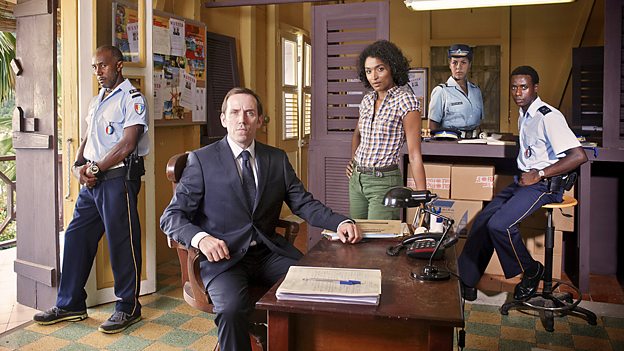 Death in Paradise seasons 9 and 10 have been commissioned by the BBC as season 8 hits public television in the coming months.